At the end of the war, the airport was completely rennovated, and on the 5th of May 1947, the 1,000 x 60 metres asphalt runway denominated “3-0” saw the restart of commercial airline activity with the first post-war Italian flights between Turin and Rome with the FIAT G.12. aircraft.
This same runway also saw the maiden flights of the first transport aircraft prototypes for the newly-formed “Avio Linee Italiane” immediately after the war, becoming the runway of Turin’s main airport up until 1953 when commercial aviation began to operate out of Caselle airport.
It was also at this runway that the football fans of the “Grande Torino” waited in vain to cheer their heroes on the 4th of May 1949, the day of the Superga tragedy. At 17.05, the FIAT G.212 piloted by Pierluigi Meroni, with the entire team, the managers and the staff aboard, crashed into the hilltop just below the Basilica of Superga in poor visibility during the landing approach. 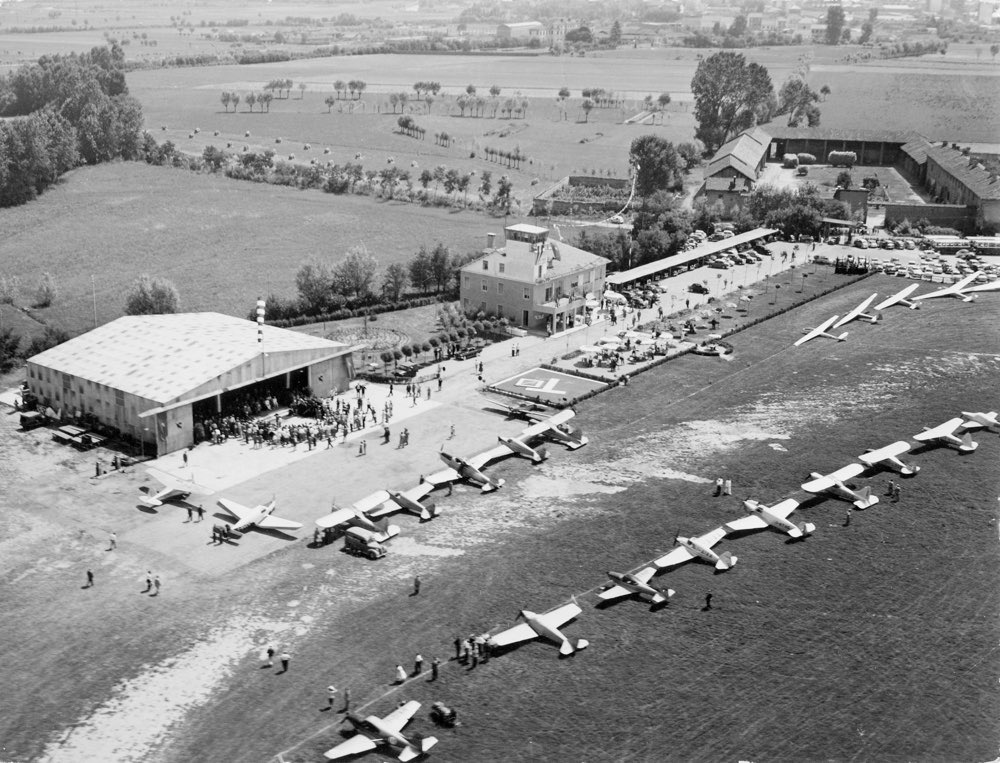 At the end of the war, it was thanks to Engineer Enrico Rolandi that the few remaining aircraft of the Aero Club fleet were collected and returned to flying condition at the FIAT Airfield at Aeritalia. In 1951, when the glorious airport at Mirafiori South was definitively closed - first due to the war damage and then due to building speculation - FIAT made the northern part of the Aeritalia airfield available to the Aero Club. Here, the small fleet was accommodated in the hangars of FIAT’s “Aircraft Section” at corso Marche.

This operation took place during the Presidency of Dr Francesco Balbis (co-founder with his brother-in-law Senator Guglielmone of the Torinese bank “Balbis & Guglielmone”). 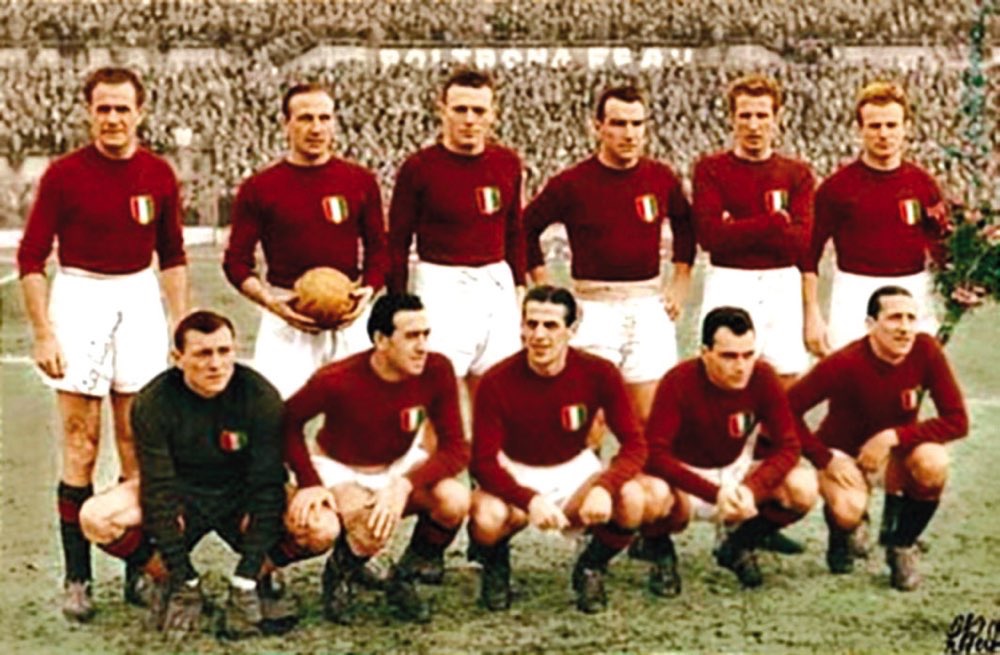