The origins of the Aero Club Torino

Towards the end of July 1908, thanks to the enthusiasm generated by Delagrange’s flights, the Italian Association for the Promotion of Aviation (apia) was constituted. Its first President was General Carlo Montù, Mp, with Cesare Gatti Goria as his Vice-President. 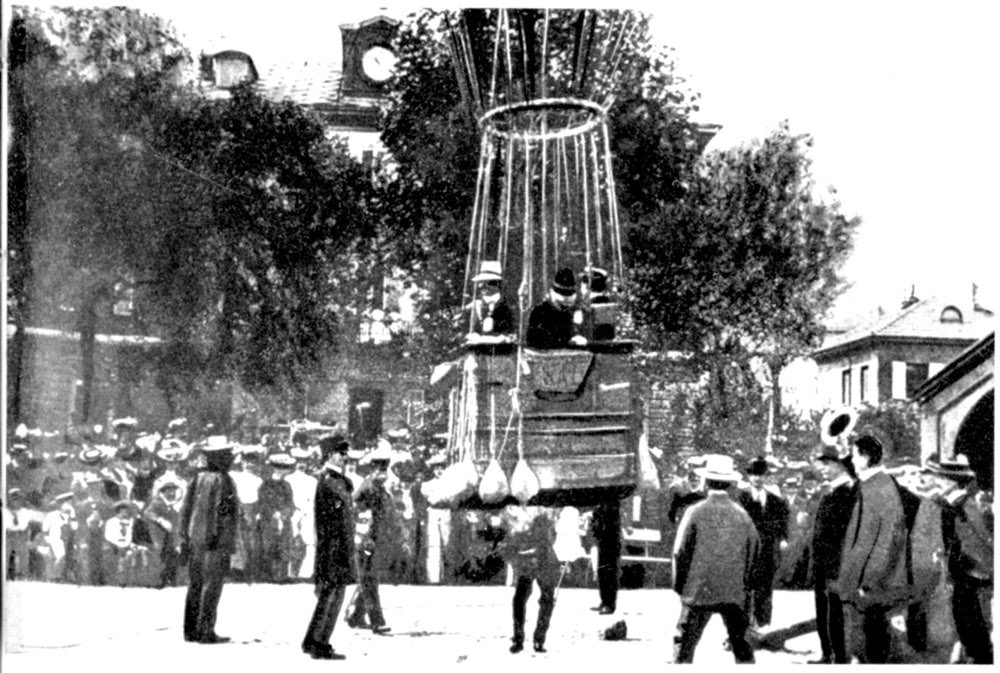 From the legal point of view, and despite the changes of name which have occurred over the years, this is the formal moment in time when the organisation now known as the Aero Club Torino was constituted.

The enthusiasm for aviation was such that in only a short time, the “promotional association” had gained more than 500 members. Having fulfilled its intention of arousing public interest in aviation, it adopted a more “operational” structure, and on the 28th November 1909 changed both its name and its statute, becoming the “Società Aviazione Torino – sat”. Montù and Gatti Goria continued as President and Vice-president respectively, while a number of eminent citizens such as the Engineer Maffei, Vittorio Valletta, Ernesto Cavalchini and Guido Piacenza sat on its Board of Directors. The headquarters of the sat were opened at the “Pro-Turin” Association in the National Gallery at No. 28 Via Roma, stairway “B”.

The sat was not intended to be a profit-making enterprise, but one whose scope was the diffusion of aviation and its technical and sporting development. 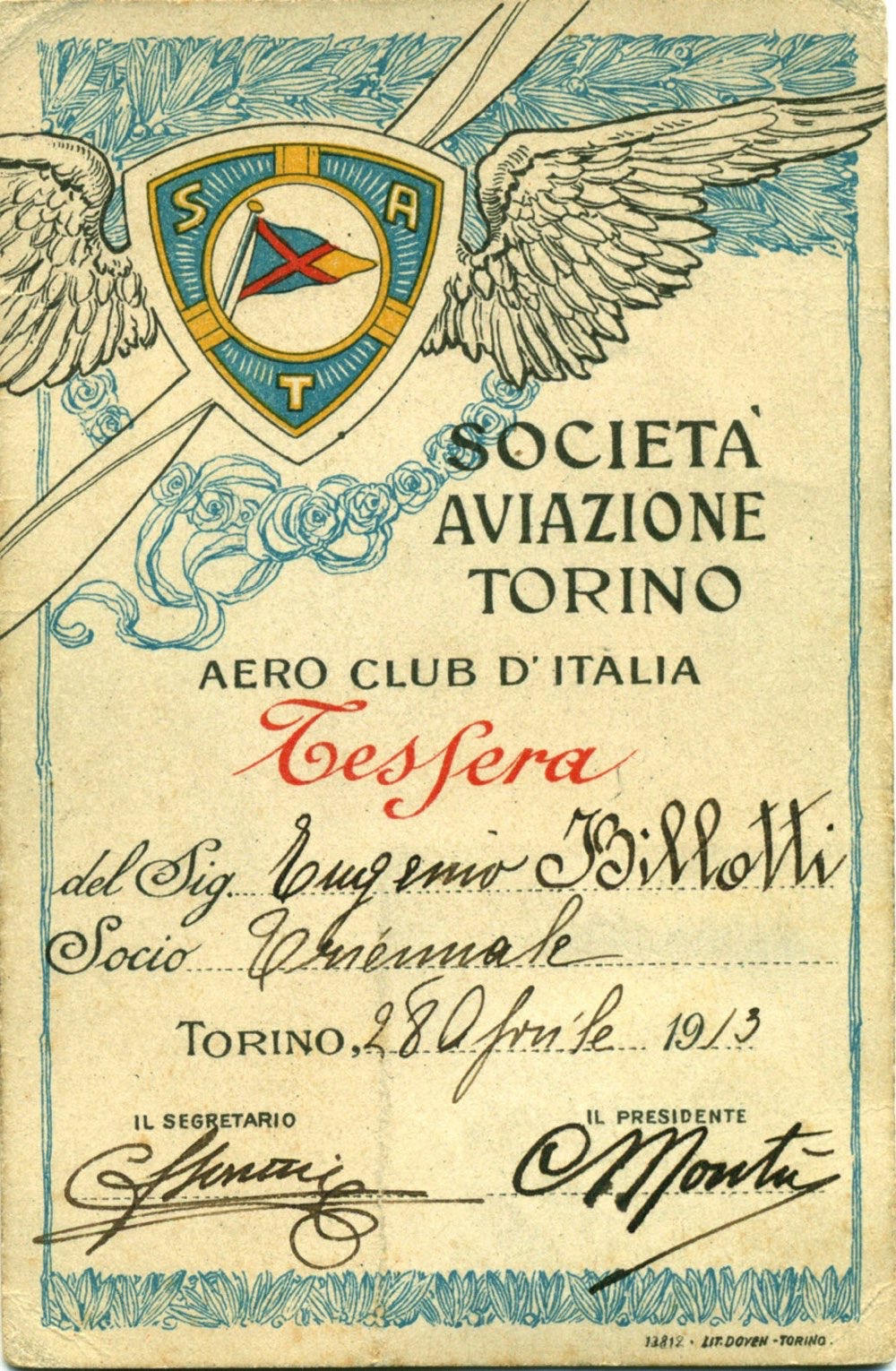 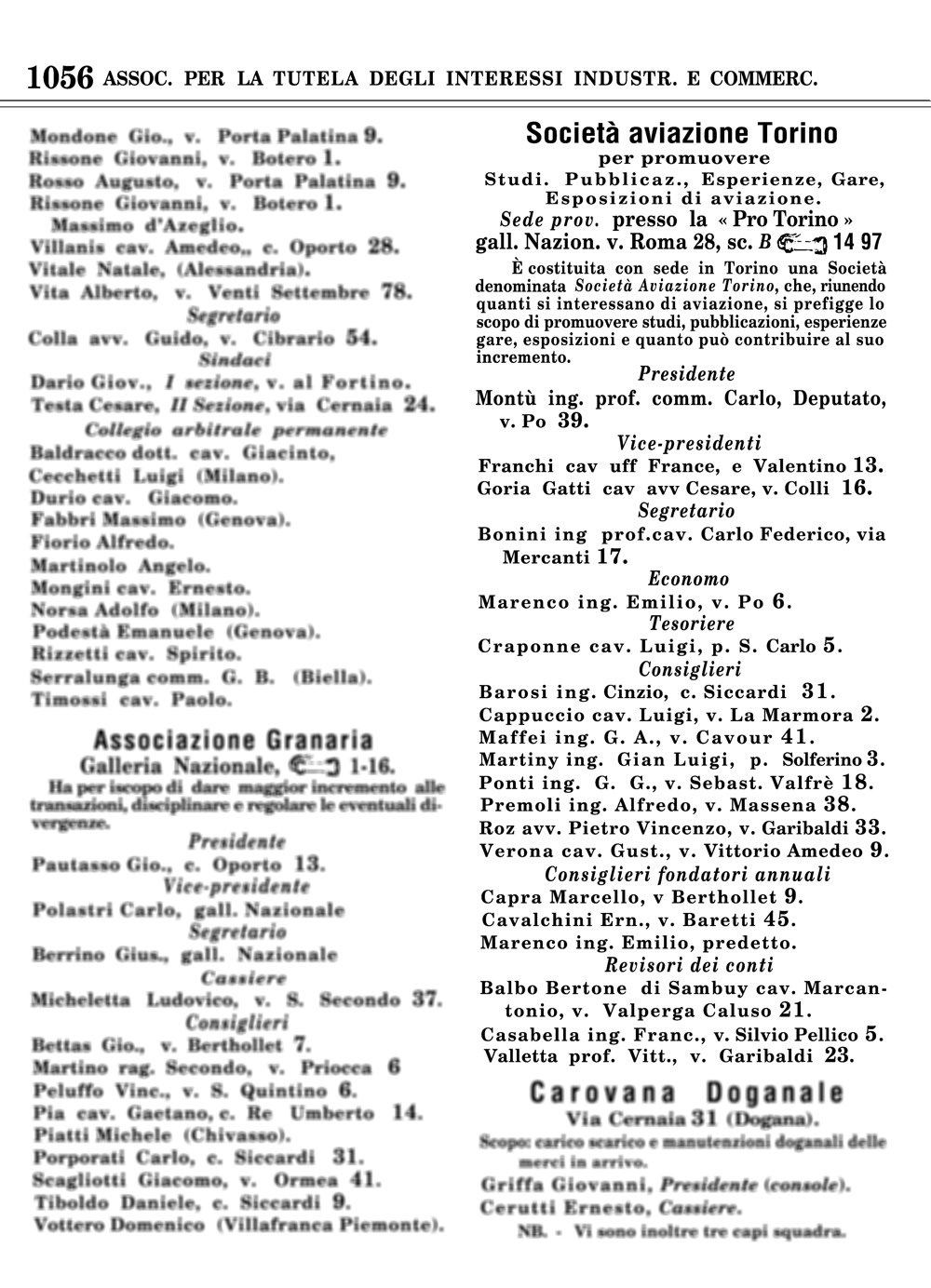 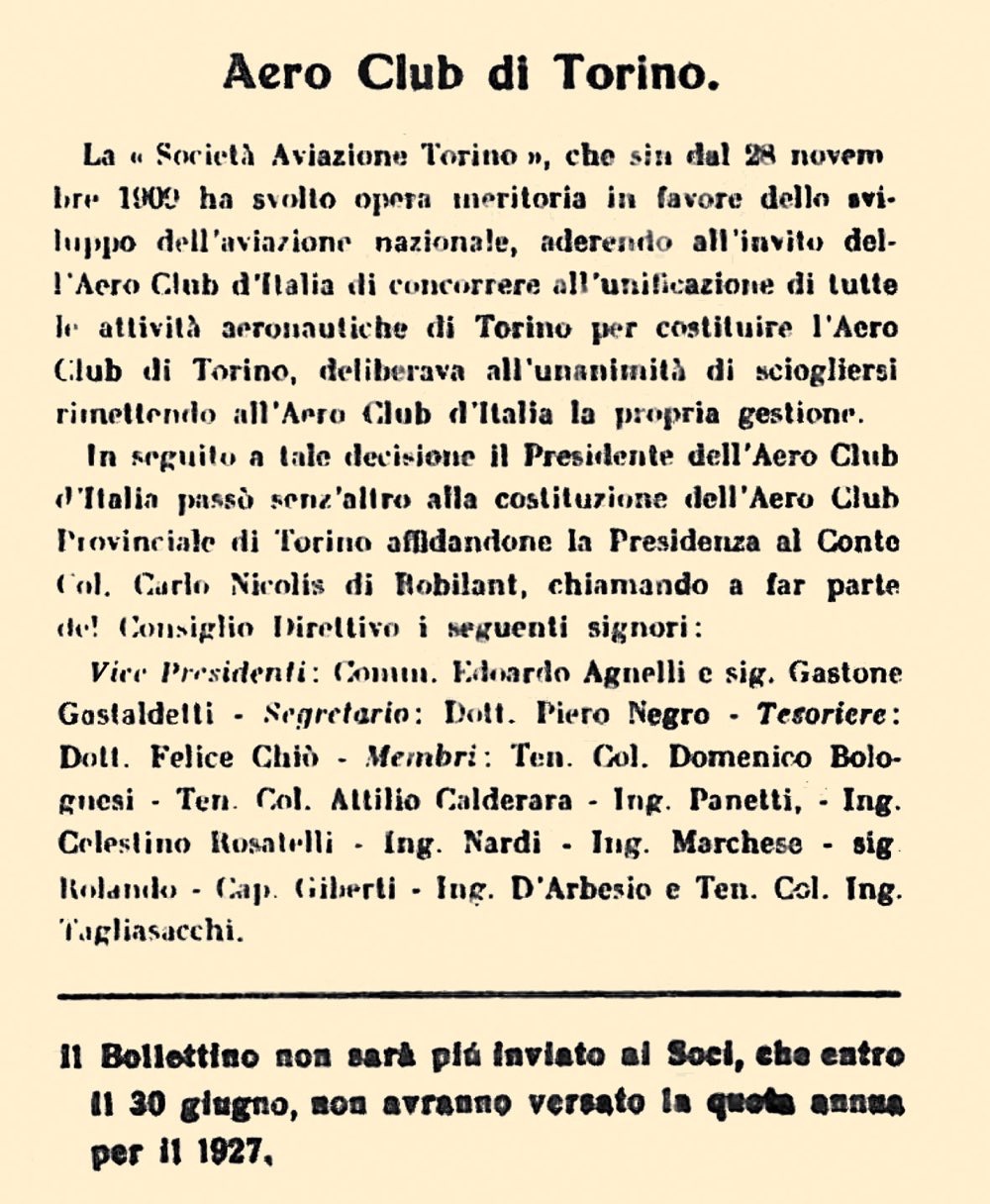 In 1921 the Society name was changed again, to that of the “Aerocentro Gino Lisa”.

This name might still stand today, had it not been for the Royal Decree No. 1452 of 23rd July 1926, which transformed the Aero Club of Italy into a non-profit State organization with supervisory authority over all Italian aeronautical sporting organisations. The decree further stipulated that all aeronautical “societies” or “organisations” must af­filiate themselves with the Aero Club of Italy and must change their names to that of “Aero Club” of the Province in which they operated.

The transition took about a year to achieve, during which time the sat came under a Commissioner to allow the formulation of the new statute and the transfer of its assets to the Aero Club which was being set up in its place.

Finally in July of 1927 the new association saw the light of day with its headquarters at No. 41 Via Carlo Alberto, near the city centre.

The President at that time was Count Carlo Nicolis di Robilant, with Dr Edoardo Agnelli as his Vice-president. The Board of Directors consisted of some of the most illustrious members of Turin’s aeronautical society, for example, Engineers Celestino Rosatelli, Modesto Panetti, Francesco Darbesio and Lt. Col. Attilio Calderara.

This brought the first glorious phase of the Aero Club’s activities to a close. It was a period which had seen Turin as one of the foremost protagonists of the aviation world ever since its earliest days in Italy.

But let us take things in chronological order.