With the intention of killing three birds with one stone: celebrating the 50th anniversary of the unification of Italy, celebrating the inauguration of the Mirafiori airport and celebrating the arrival of the competitors of the Paris-Rome-Turin raid (which ended in Rome due to bad weather) an important “Aerial Week” was held in Turin from the 18th to the 25th of June 1911. The Italians Romolo Manissero, Germano RUGGERONE, Mario COBIANCHI, Mario FACCIOLI, Umberto CAGNO, Giuseppe NERI and Giuseppe ROSSI, the Frenchmen Gustave WEISS, René LABOUCHERE, François BONNIER, Paul VAN GAVER and Robert MARTINET, and the Belgian Julius FISCHER all took part. 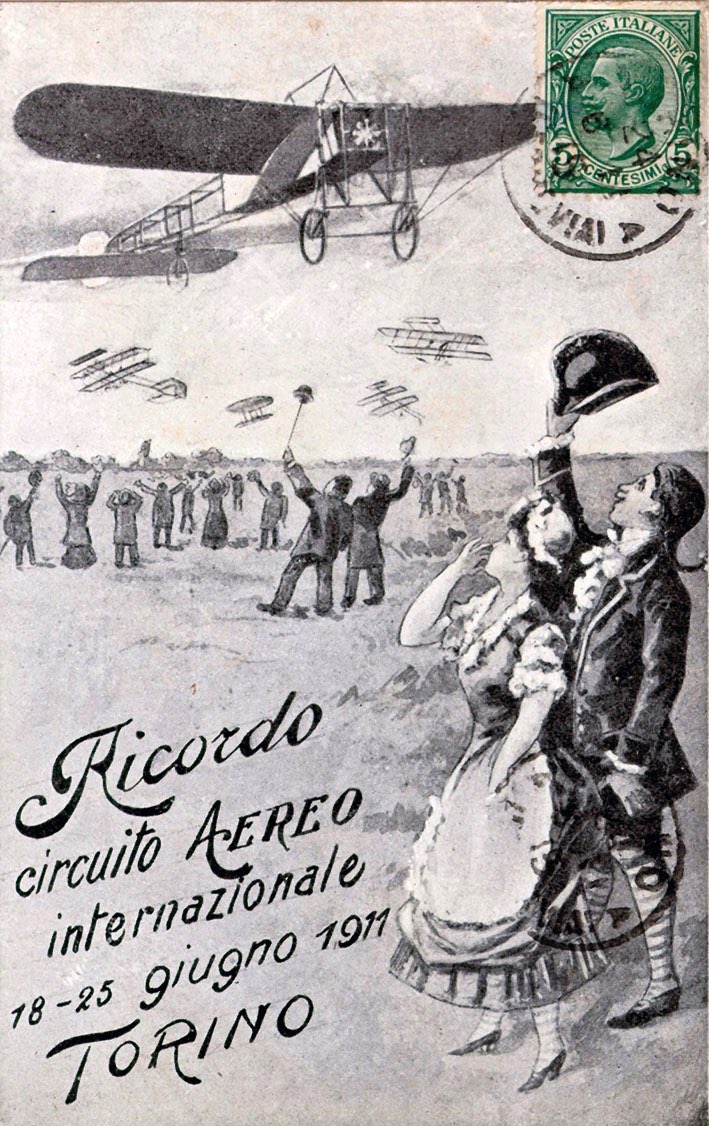 The event was held with great success despite the bad weather on Monday and Tuesday, with the following results: 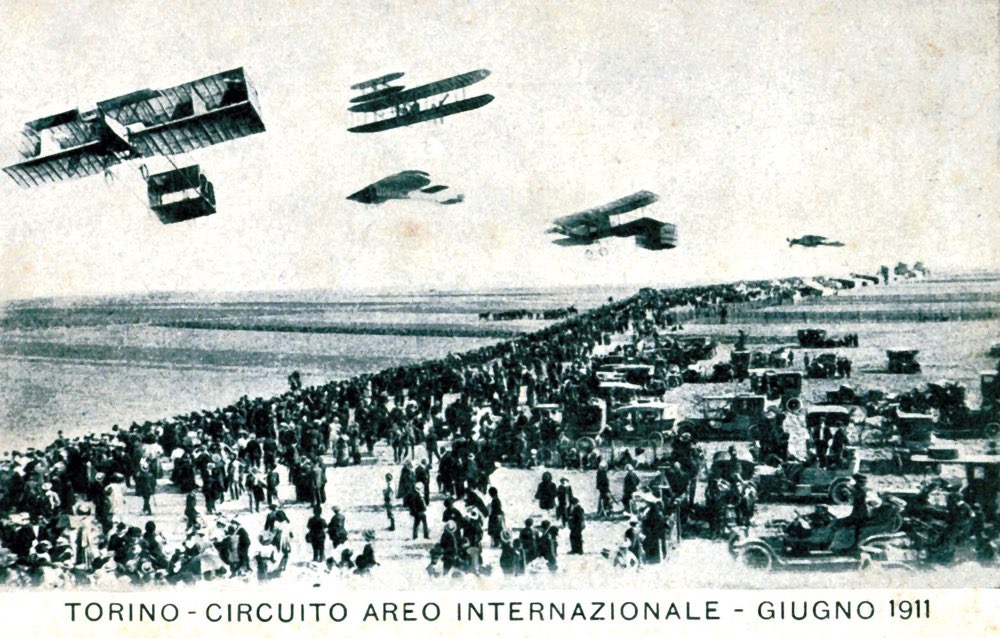 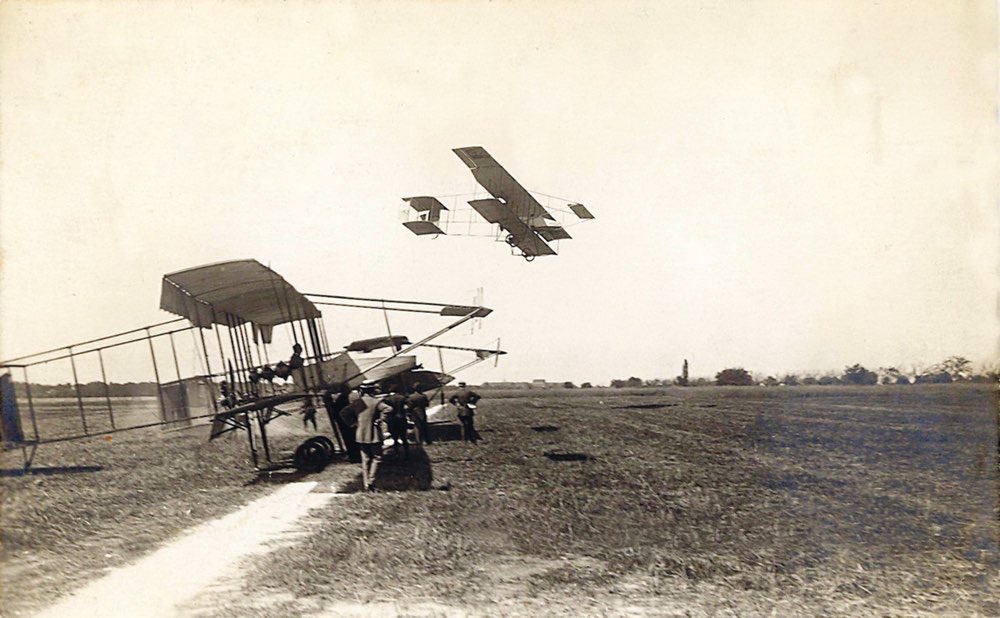 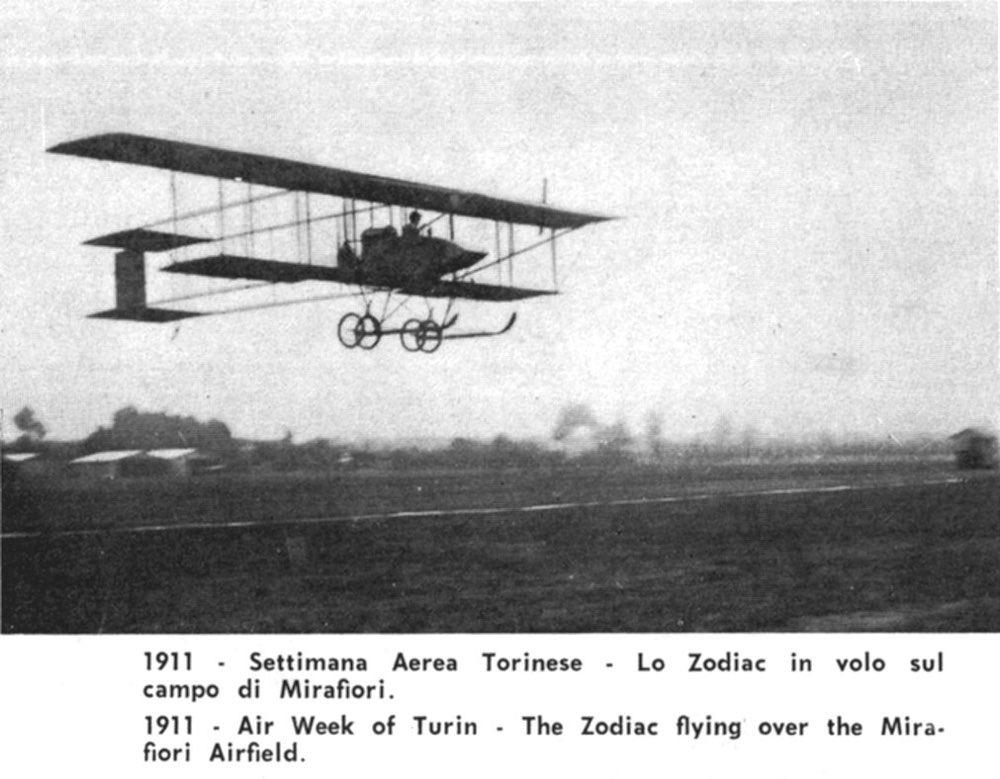