In 1915, initially with French capital, before passing into control of the Italian Mario Marzocchi, the aer company was founded in Orbassano and opened up a factory (part of which still exists today) in Via Piossasco. It produced the reconnaissance Caudron g.3, g.3bis and the twin-engined g.4 aircraft under licence. These went to equip the first reconnaissance squadrons at the front; aer also produced the sp.3, sp.4 and the sva for a total of around 1000 aircraft. Aer went on to open two further factories, one in Turin in Via Pollenzo for the production of radiators and one at Porte di Pinerolo, for the production of fuel tanks and control rods.

Between them, the three factories had a work force of over 700 people, mainly women, who were particularly skilful at sewing the fabric used to cover the aircraft. In 1917, at Rivalta, on the right hand side of the road which runs from Orbassano to Piossasco (the FIAT factory today), aer built and inaugurated an airfield to test-fly its aircraft. This was definitively closed at the end of the World War II.

In 1916, the Pomilio factory (Società Anonima Costruzioni Aeronautiche O. Pomilio & Co.) was founded to build the “SP” (Savoia-Pomilio) aircraft designed by Engineers Savoia and Pomilio. By 1917, this had more than 1,000 workers and a production of over 150 aircraft per month! Considering its importance, the following chapter is entirely dedicated to this. 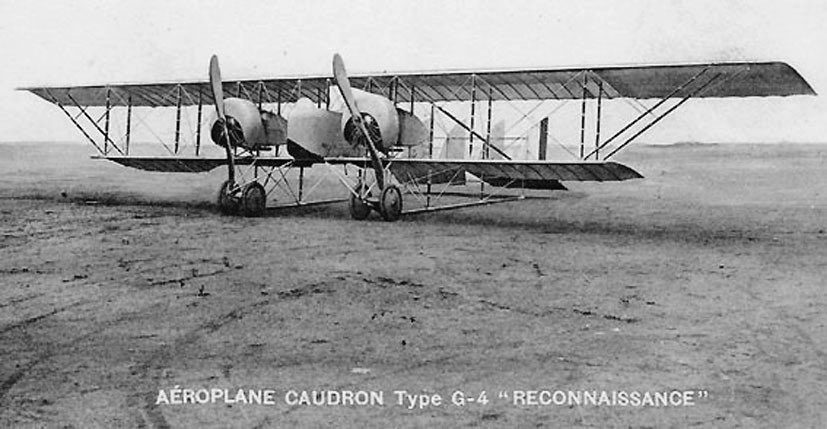 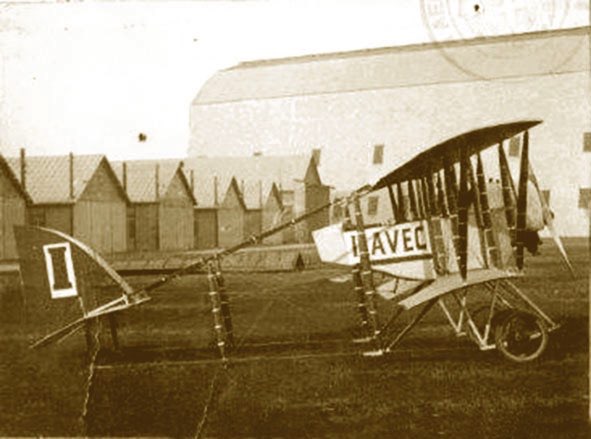 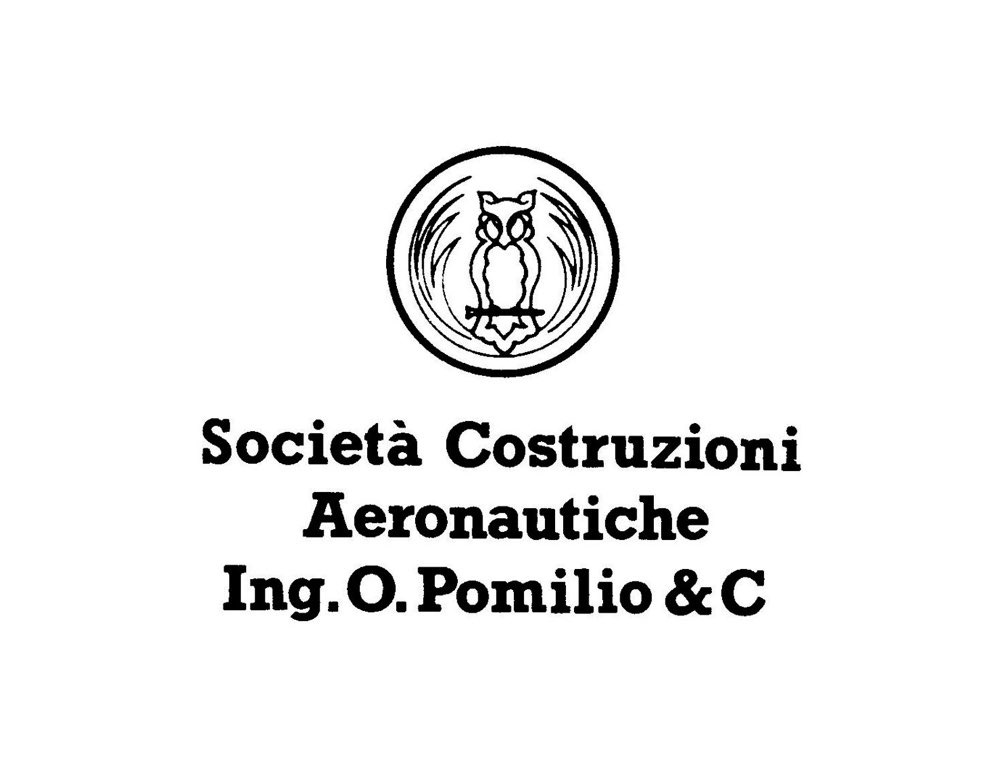