De Bernardi (born in Venosa, province of Potenza in 1893) enlisted at 18 years of age in 1911 as a volunteer for the Libyan War. 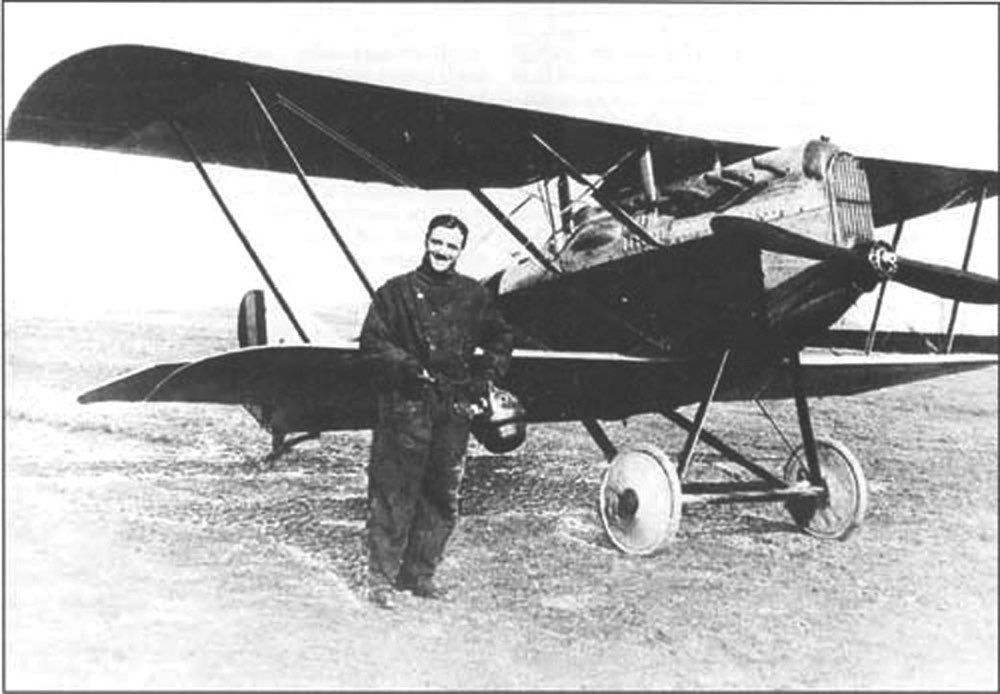 During the First World War he joined the 2nd Piedmont Regiment of the Royal Cavalry at Pinerolo, the same regiment as Francesco Baracca, and is credited as being the first Italian pilot to shoot down an enemy aircraft (over Verona). He later became a test pilot for Pomilio industries.
In 1926 he participated in the ninth edition of the Schneider Trophy which was held that year at Hampton Roads, Virginia (United States).
The Schneider Trophy was a race for high-speed sea planes, with the winner usually setting a new world speed record. The race was held over a triangular course. The competition was initially sponsored by the French engineer Jacques Schneider in 1911 with the aim of stimulating technological progress, particularly for aero engines. The first competition took place in 1913.
On November 13 1926, Mario De Bernardi won the competition with a Macchi M.39 which completed the 350 km of the circuit at an average speed of 396.7 km / h setting a new world speed record for seaplanes. A few days later, in the same plane, he was able to improve on his own record.
In 1927, he defended the 10th edition of the Trophy in Venice. Although he was unable to complete the race due to engine failure, his Macchi M.52 was able to set a new speed record of 479.290 kph.
In 1928, with a Macchi M.52R, he was the first man to exceed 500 km/h, reaching 512,776 kph.
In 1931, in Cleveland Ohio, he won the aerobatics competition at the National Air Races.
In 1940-41 he was the first Italian to fly a jet plane Caproni-Campini N.1/C.C.2.
He had a long and illustrious aeronautical career and was awarded the Air Force Gold Medal. In 1959, the airport of Pratica di Mare (Pomezia – Rome) was named in his honour. 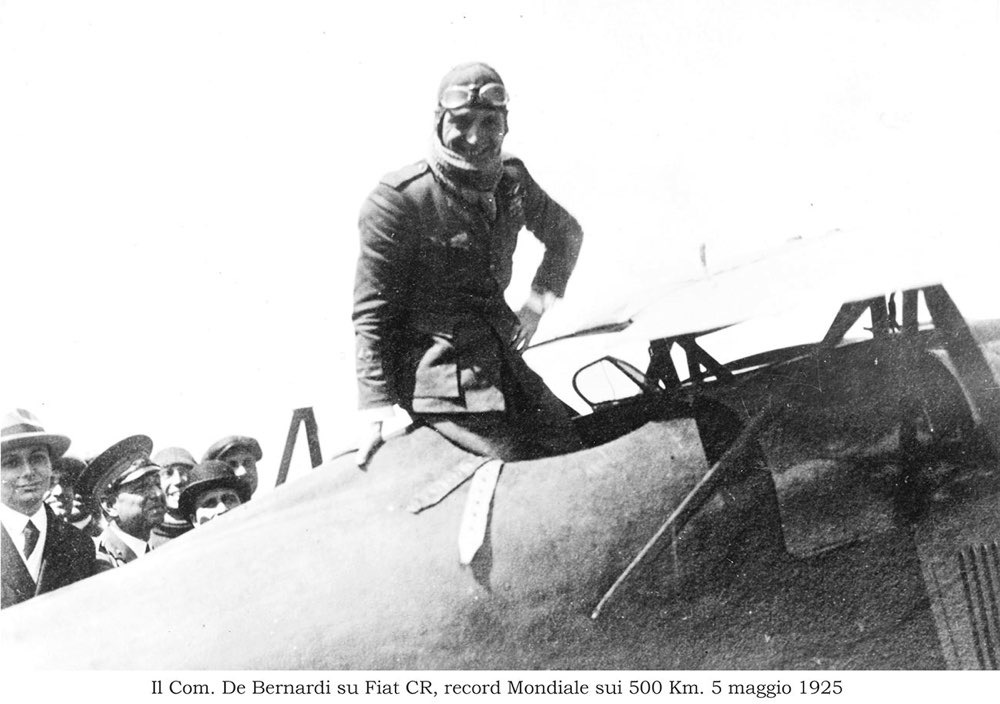