Circuit of the Piedmontese Castles

In particular, Agnelli encouraged and gave patronage to the air regularity competition known as the “Tour of the Piedmontese Castles”, renewing a tradition going back to the 1930’s when the “Air Circuit of the Castles of Savoia” was first organised at Mirafiori.

These competitions (see Table 2, Roll of Winners) attained a zenith of prestige which has never been equalled.

Thus, from 1961, the Aeritalia runways saw a series of international sporting competitions such as the “Tour of the Piedmontese Castles” for powered aircraft and the “City of Turin Trophy” for sail­planes. These events boosted the traditionally high reputation of Turin for air sports to the zenith of the Italian aviation world, and was something to which Agnelli’s presidency gave particular emphasis. 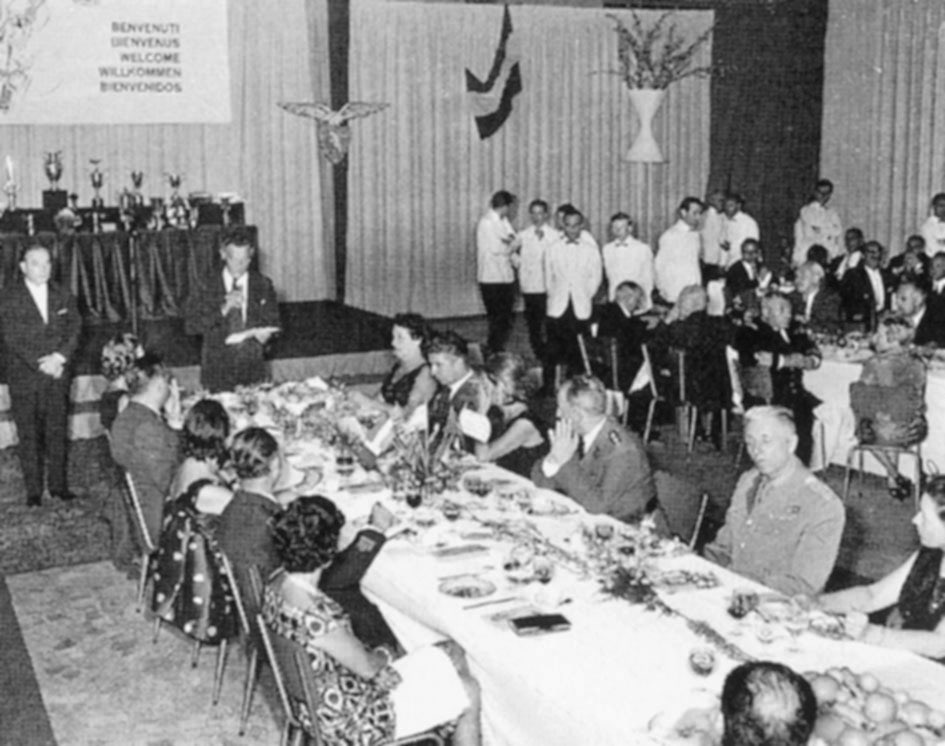 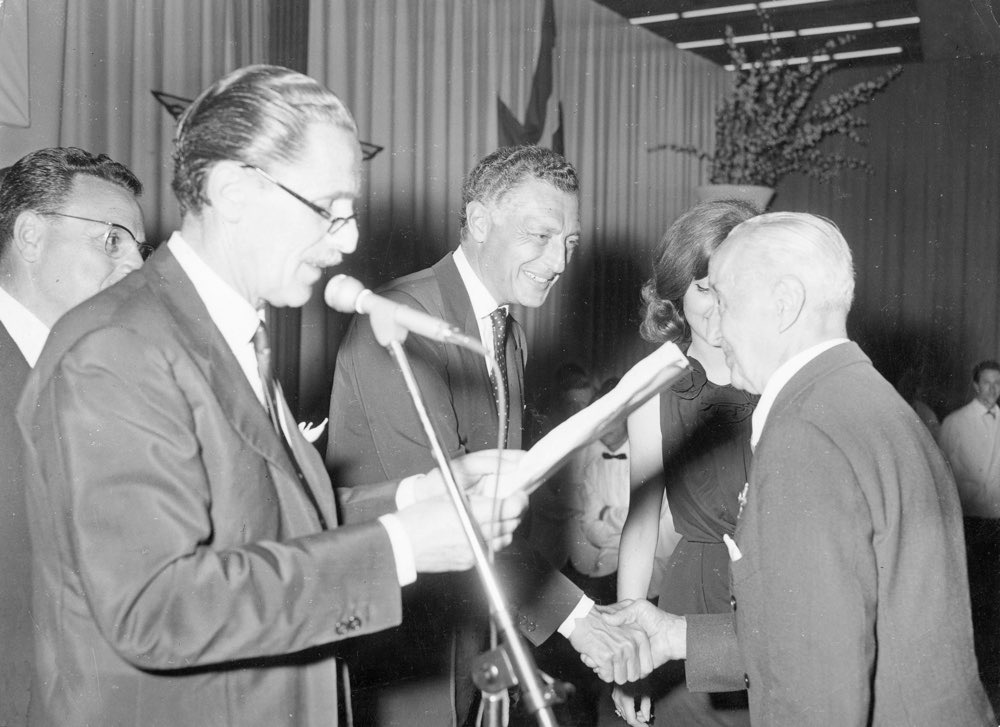