Catella had a degree in Engineering, and was a first class test pilot, politician and Italian sports manager.
He was an officer pilot during the Second World War, and was considered a hero of the air for his audacity and bravery, decorated on a number of occasions, with two silver medals, three bronze medals and five crosses for merit.
His passion for flight continued after the war and he became a test pilot for FIAT.
He test-flew a number of aircraft – in June 1947, the G.46-1 and in February 1948, the G.46-2B. He continued as a test pilot up until 1952, when at Amendola he test-flew the FIAT G.80, the first Italian jet aircraft. These aircraft were all designed by Gabrielli and built by FIAT Aeritalia.
He took up politics, initially becoming a member of the Turin City Council with responsibility for the city’s traffic system, after which he was elected to Parliament in the ranks of the Liberal Party.

A sportsman with a wide range of activities, he held the following offices: 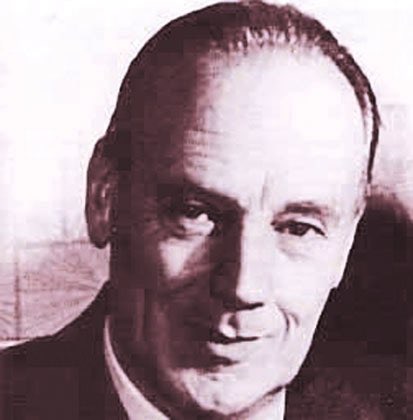