Following the constitution of the Loc, a huge amount of work was necessary to create an operational structure and locate the skills necessary to organize an International event like this. Good part of them were found in those who had successfully offered their work in organizing the 2006 Winter Olympic Games. 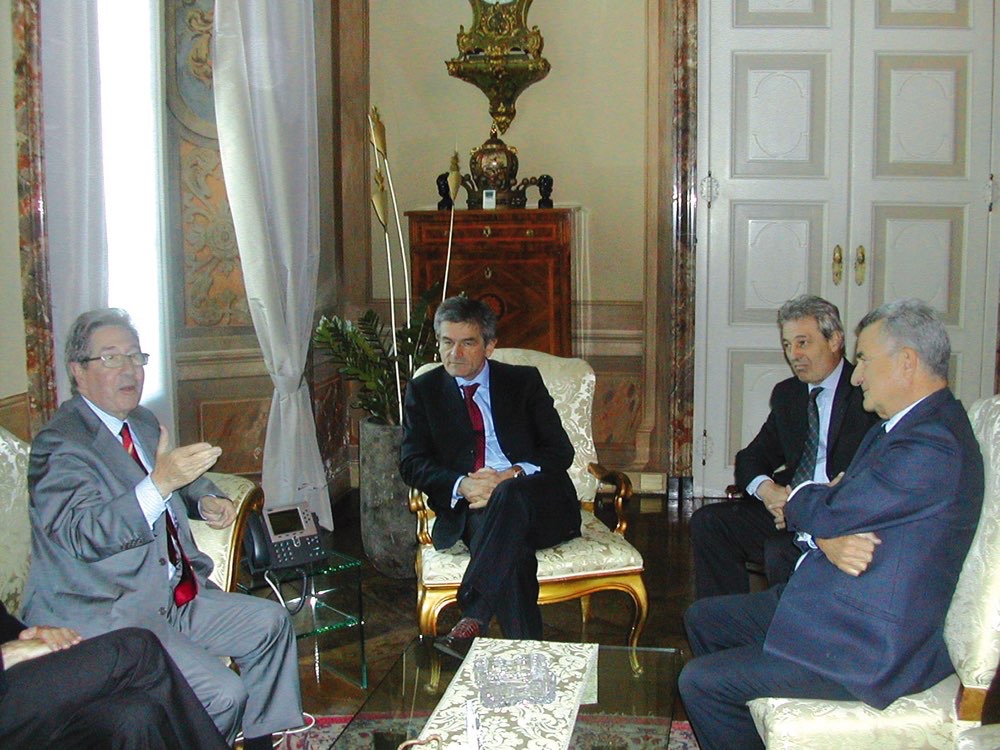 The WAG was formally illustrated to the Mayor of Turin, Sergio Chiamparino, during an official visit by M. Pierre Portman, President of the FAI on the 23rd of October 2007.
On the 19th of April 2008, with a jubilant aeronautical-flavoured street party in Turin’s piazza Castello, the event itself was presented before a large festive crowd as part of the publicity build-up.
To focus the attention of the world’s aeronautical fraternity on the coming event, the Aero Club of Turin, working together with the World Air Games Organising Committee and the Aero Club of Italy, proposed and promoted the candidature of St. Vincent (Aosta) as the site of the 2008 “FAI General Conference” (the previous three had been held in Santiago (Chile), Rhodes and Seul). 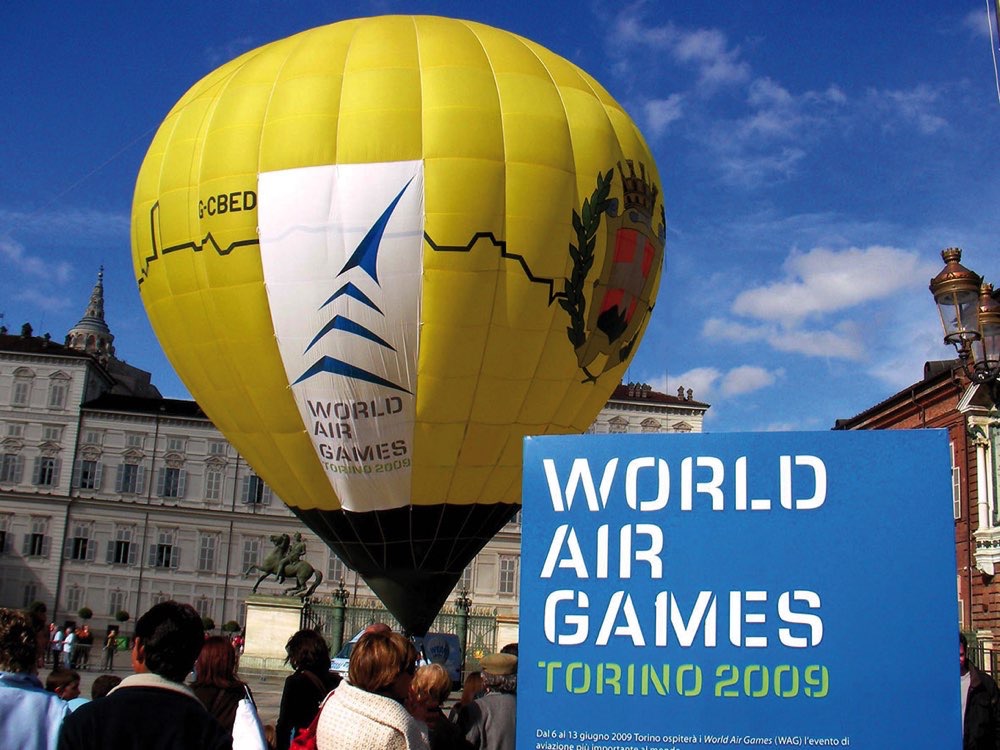 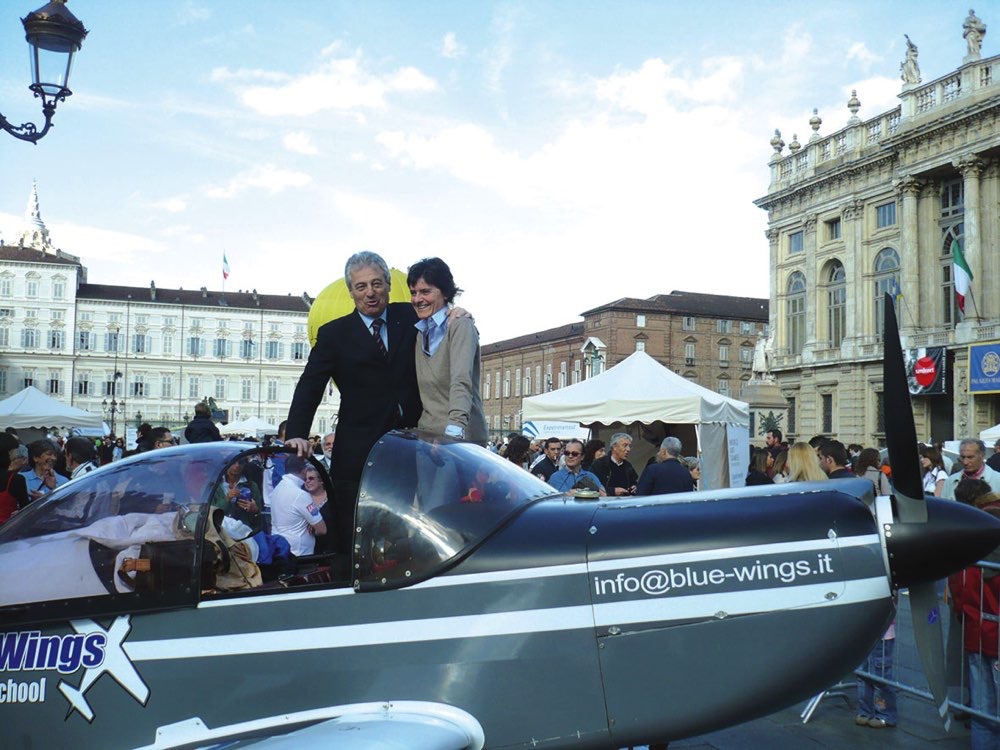 This candidature, supported by the Regional authority of the Valle d’Aosta and the Casino of Saint-Vincent won approval, and the Conference took place in the first week of October 2008 at the Grand Hotel Billia in St. Vincent with the participation of delegates from 87 different countries. Following the conclusion of the Conference business, the delegates were brought to Turin to visit the sites proposed for the World Air Games 2009. 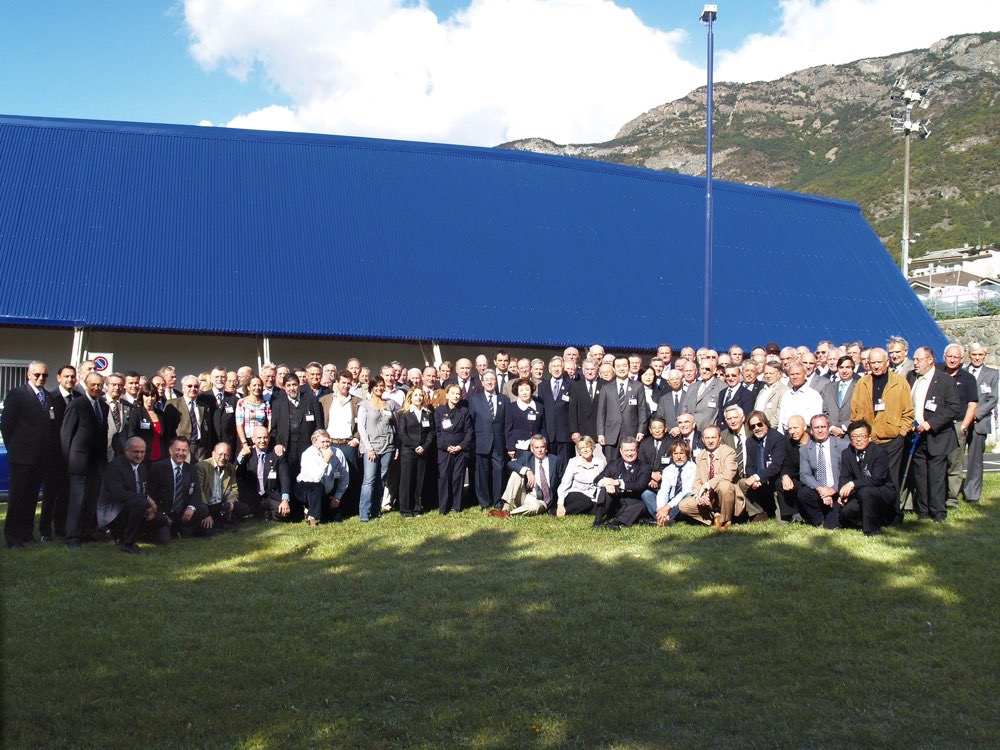 Also in 2008, a competition had been set up among the schools in Turin for the design of the World Air Games medals. During the course of the award ceremony held in the council hall in Collegno, the jury, presided by the painter Ugo Nespolo, awarded the prize of 1,000 Euro to Fiodor Fogliato of itis Bodoni. 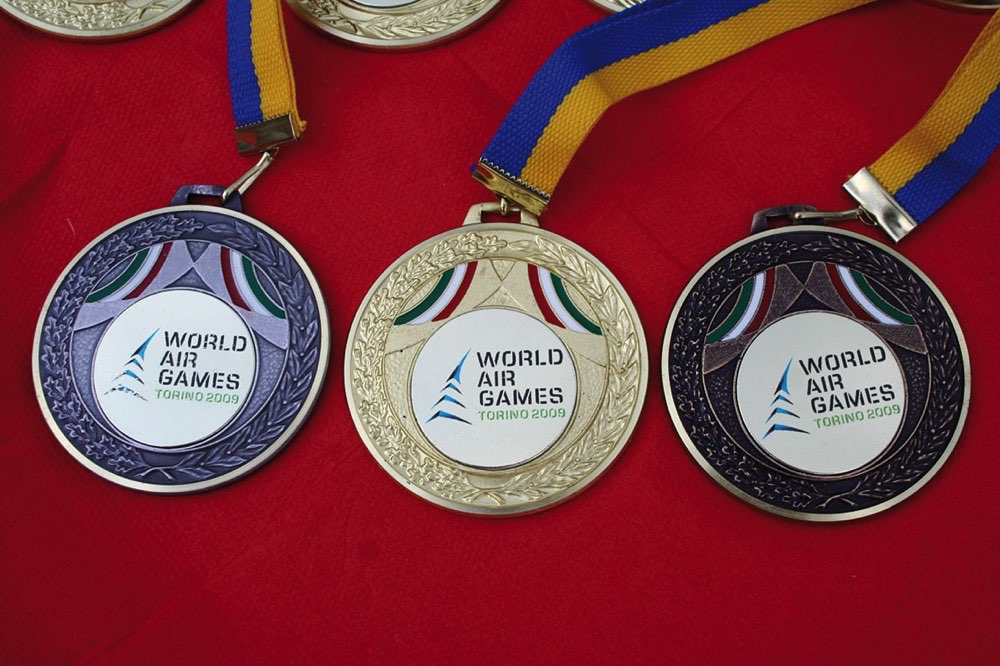