The Local Organizing Committee of the WAG 2009

Having completed its mandate, the “Promotional Committee” was dissolved, and on the 24th of July 2007, in the offices of Finpiemonte SpA, witnessed by the Public Notary Dr Cilluffo, the company to be known as the “Local Organising Committee of the World Air Games, Turin 2009” was formally constituted. For brevity, this became known as the “Turin loc”.
In the early stages, Dr Bruno Rambaudi was the President of the loc. This position was later (10th July 2008) taken up by Engineer Giuseppe Viriglio. Sponsorship was promised by all the main public bodies interested in the event (Region, Province and Municipalities) and the most important associations of the sector (CCIAA, Industrial Union, API, ASCOM Aero Club of Italy etc) as well as some members of the now-disbanded “Promotional Committee”.
In August 2007, the President, Bruno Rambaudi, signed an “organizational contract” in Paris with the President of the FAI, Pierre Portman. This foresaw a fee of us$ 500,000 by the organization and an initial budget of 6,9 million Euro. The budget had to be reduced to around 4,3 million Euro due to the crisis which was affecting the world economy. The resulting cuts mainly reduced the budget for promotional activities and media communications. 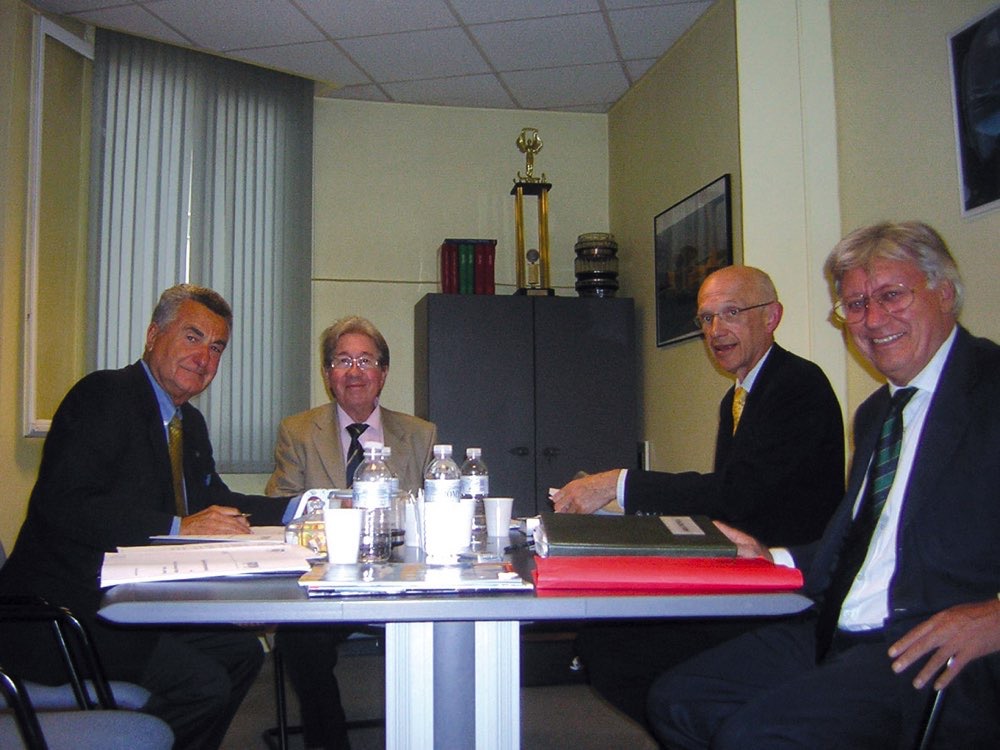