Contributing towards the Centenary celebration, the City of Collegno, in collaboration with Thales Alenia Space and Altec, created a so-called “urban museum” along Viale Certosa overlooking the airport, transforming it in fact into “Aerospace Avenue”, setting up, in addition to the Quarantelli roundabout, inaugurated in 2009, which already houses an amx in its center , other two roundabouts, the first of which has held a simulacrum of a space capsule complete with astronaut inside and the second, a copy of the “Rover” which was sent to explore Mars.
Also as part of the Centenary celebrations, the reconstruction of the hangar which collapsed during the exceptionally heavy snowfall of 1986  was completed in June 2016, simultaneously completing the infrastructural works for the 118 helicopter structure (fire extinguishing services, sewer utilities etc). 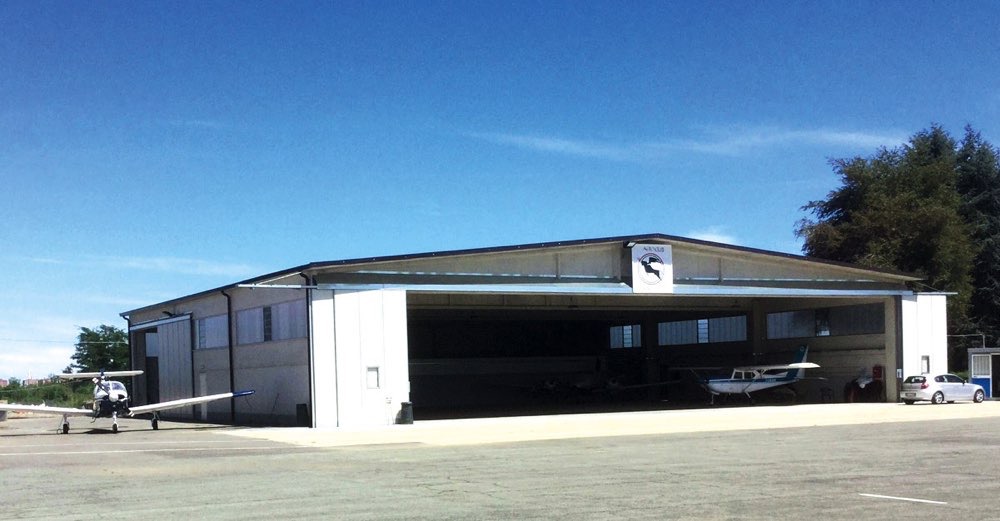 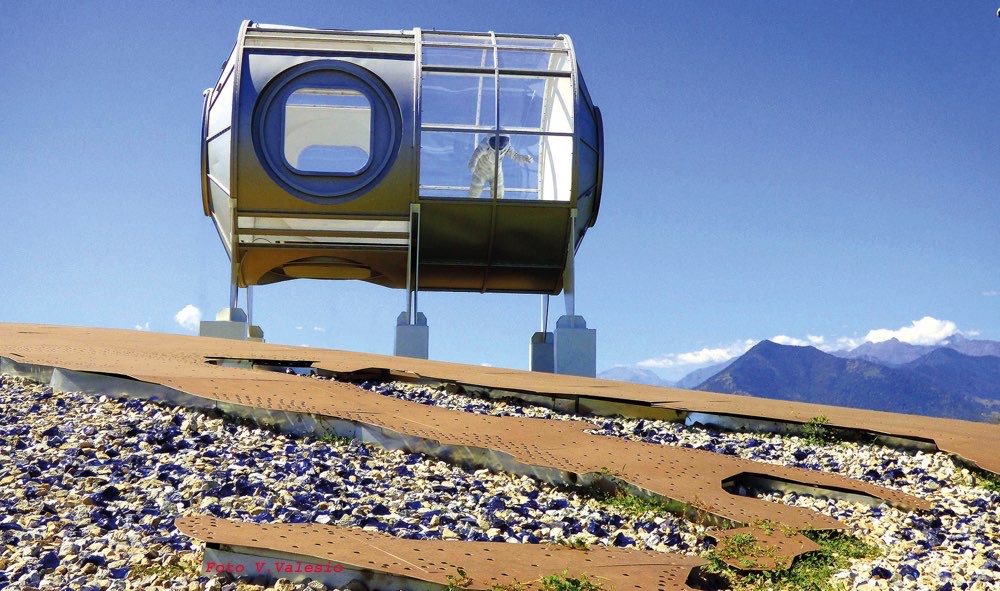 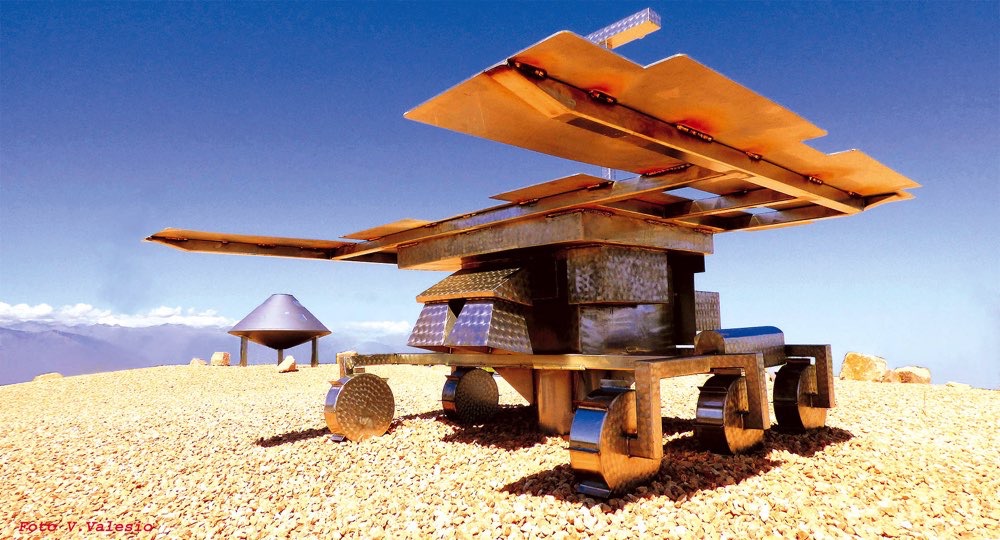