Prizegiving ceremony for the Italian athletes

July 3 began on the the Italian Air Force stand, in the presence of Gen. Lucio Bianchi, with the award ceremony to those Italian athletes who in 2015 had distinguished themselves in aeronautical specialties.
The award ceremony, which usually takes place in Rome with the attendance of the coni President, was held in Turin at the behest of the President of the Aero Club of Italy, Senator Giuseppe Leoni to give greater prominence to the celebrations of the centenary of the Turin Airport. 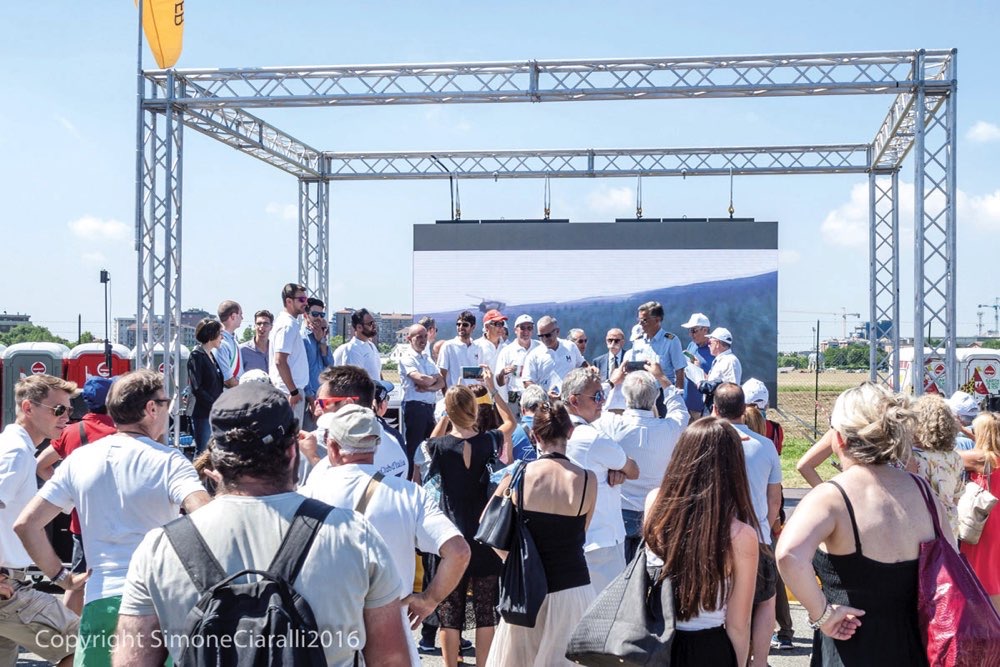 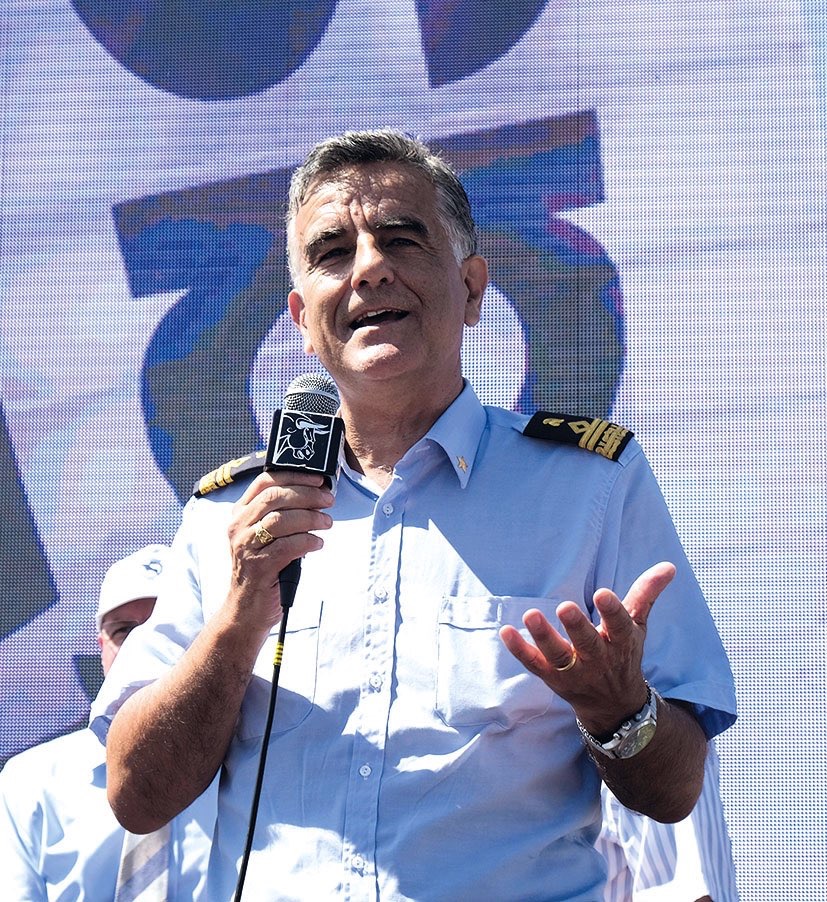 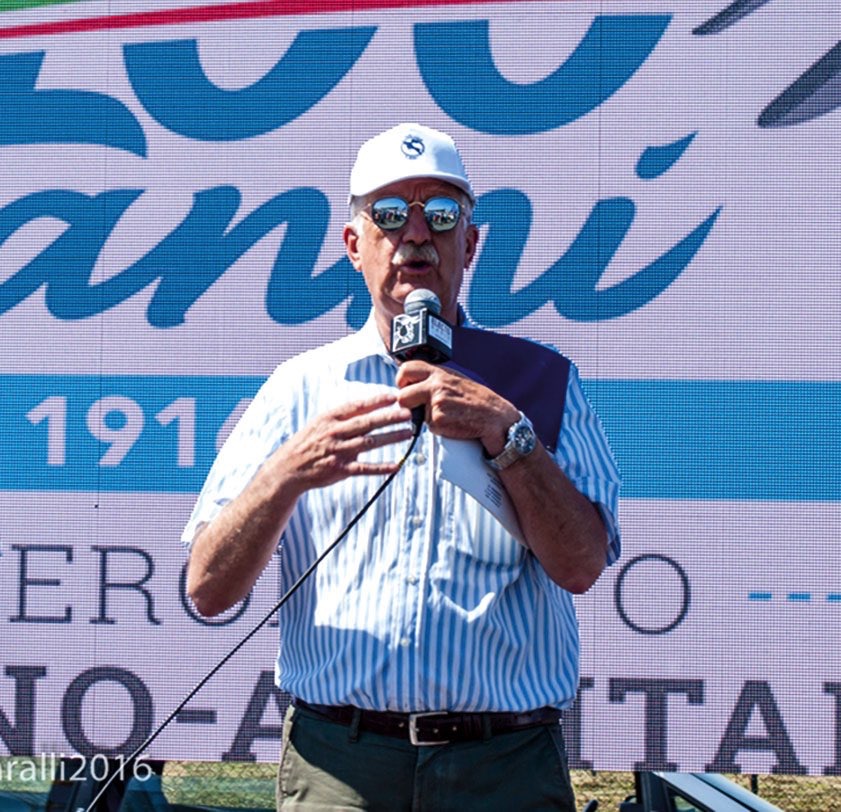