Preceded by a series of meetings in various locations of the city of Collegno, aimed at illustrating the centuries-old history of the airport, on Thursday, June 30, at the Salone dei 500 at the Turin Industrial Union, a conference introduced by the President Licia Mattioli entitled: “the Aerospace Industry: prospects of development through skills, innovation and research”, was held, targeted especially to the attention of the youngsters of the Polytechnic University and the aeronautical technical schools who attended the conference. 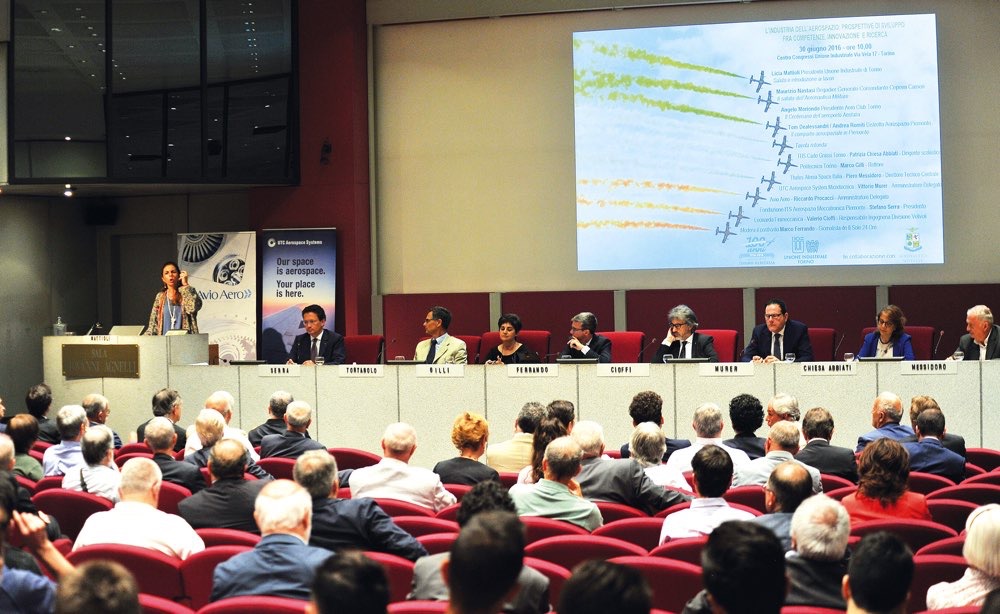 In the afternoon, the students visited the premises of Thales Alenia, in Corso Marche and later, in the adjacent Aeritalia Airport, attended the test flights of the Frecce Tricolori made prior to their exhibition scheduled for Sunday, July 3rd. 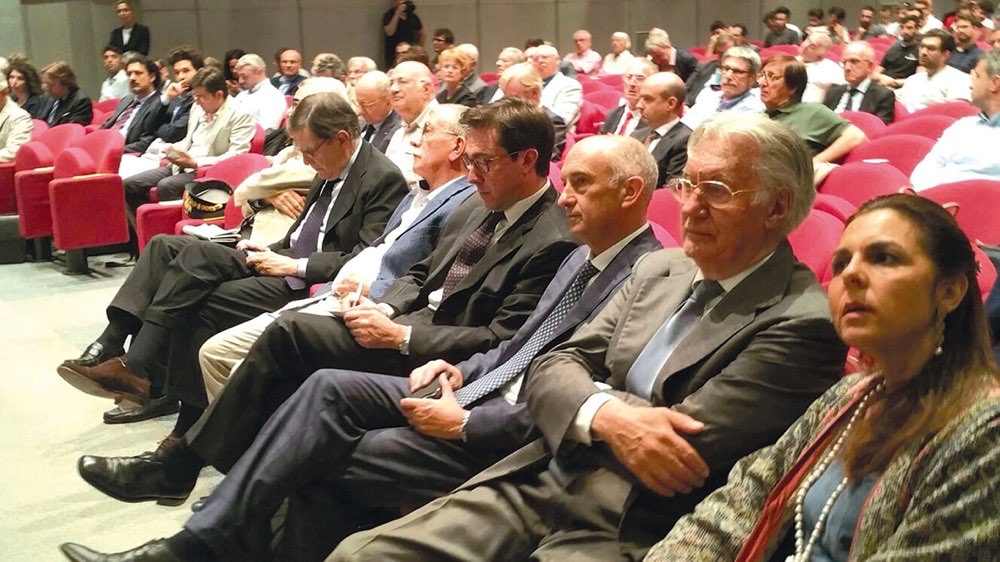