The first flight of an Italian aircraft

On the 13th of January 1909, the first all-Italian aircraft, a triplane designed and built by Aristide Faccioli, took off from a grass strip adjacent to the Mirafiori horse racing track. (Some sources erroneously indicate that the first flight took place at Venaria, but this site was only used from the second flight onwards.)

The machine was powered by a 4-cylinder, 8-pistons, water-cooled 75 hp engine driving two separate contra-rotating propellers at 1200 rpm. The engine, designed by Aristide Faccioli himself, was built by spa (Società Piemontese Automobili – Piedmontese Automobile Society) while the intrepid pilot was Faccioli’s son Mario.

The experiment had not been given any advance publicity, so there were neither journalists nor photographers there to immortalize the event, but it has passed into history just the same being the first ever flight of an aircraft wholly constructed in Italy. 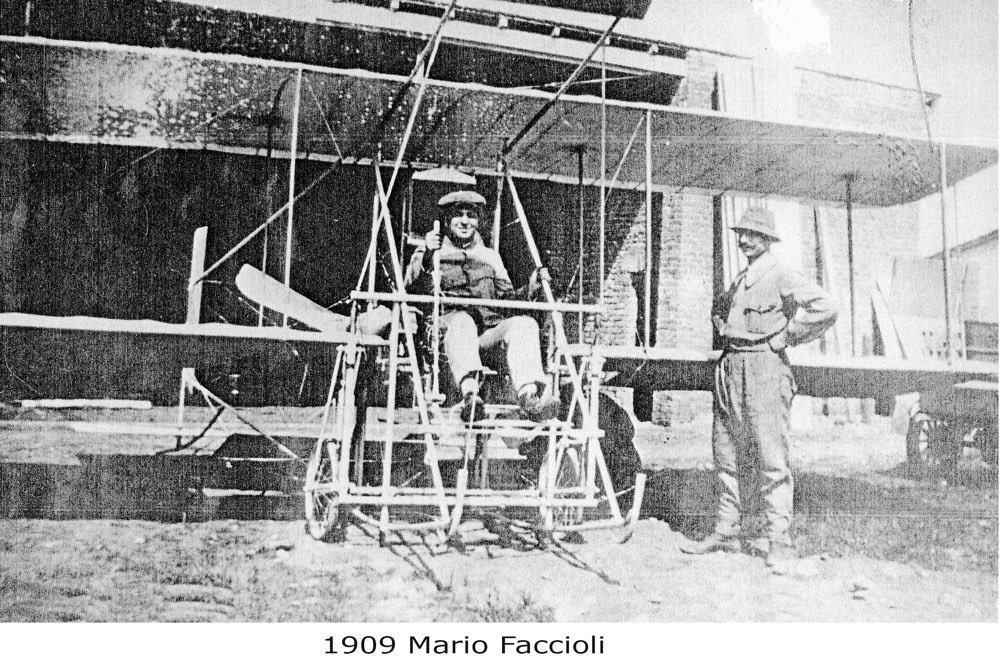 However, the flight could scarcely be called a great success. Having achieved a height of about 4-6 metres, the aircraft only flew about 60 metres before the tail hit the ground, causing it to bounce and overturn. Luckily, the pilot was unhurt.

In an interview reporting the previous day’s events, “La Stampa” of the 14th of January 1909 on page 5 stated that: “the few spectators present, among whom were Chevalier Matteo Ceirano, the Count of Sant’Albano, Dr Piccardo and Albera, the mechanic, quickly ran to the pilot’s aid…” 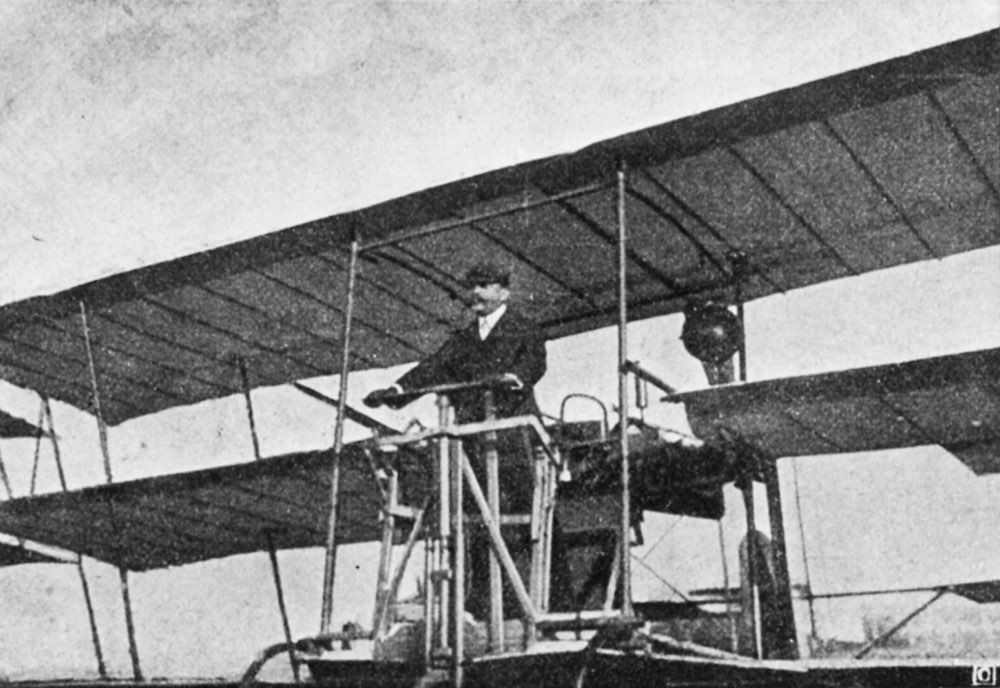 Not discouraged by the accident, indeed encouraged by the fact that the aircraft had even flown at all, Faccioli abandoned the triplane form in favour of the biplane, designing several such machines, all powered by a 35 hp spa- Faccioli engine. 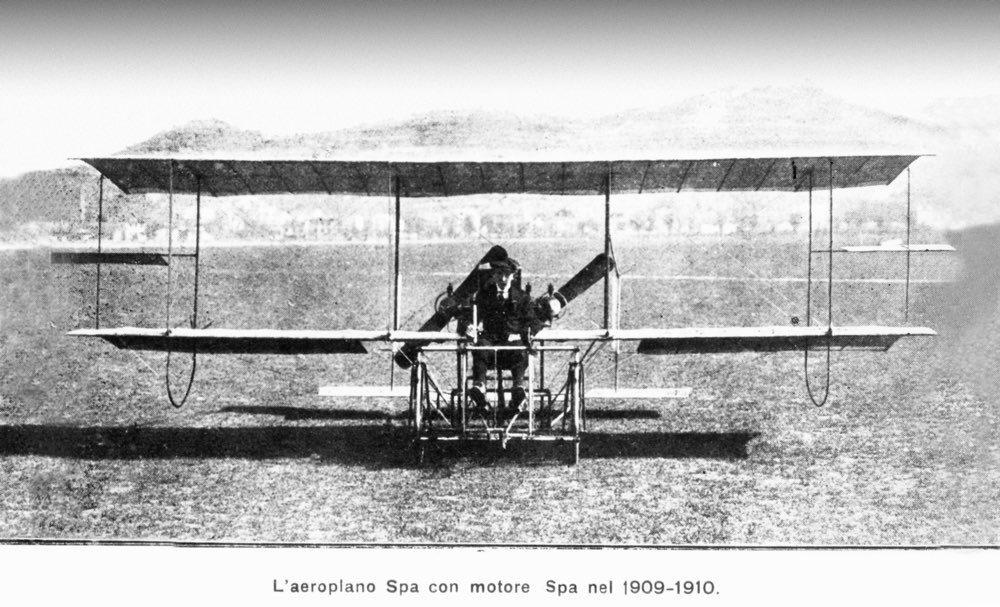 Between May and June 1909, the “Faccioli 2” underwent a series of test flights, with alternating fortunes, from the Parade Square of Venaria Reale – the area which in time would become the military airport for the Italian Army’s 44nd (Phoenix) Squadron and which from 1985 onwards has been home to the “Toro” Squadron of the 34th Group. 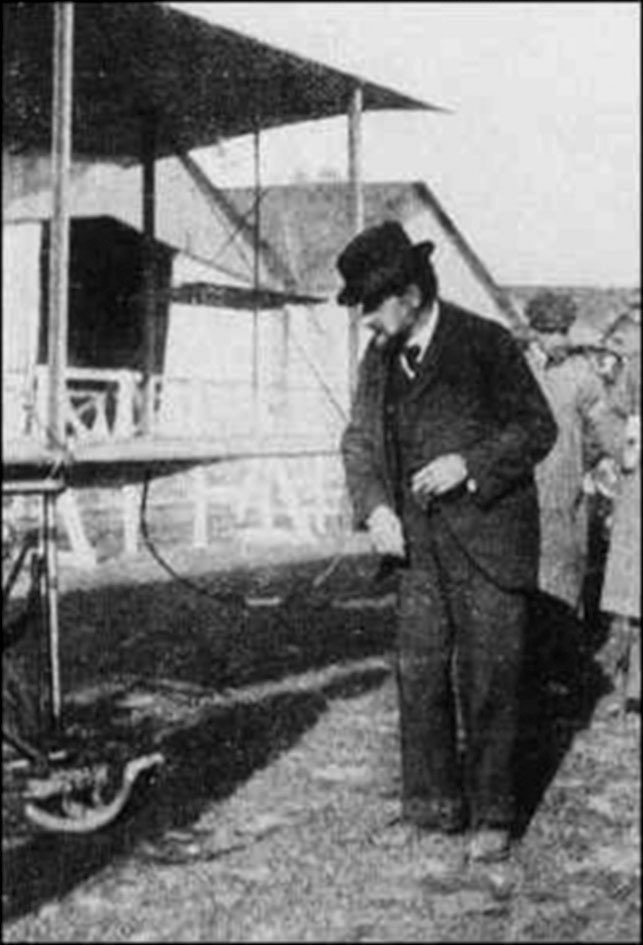 The “Faccioli 3” took to the air in February 1910 from Venaria in the presence of the President of the Italian Automobile Club, Count Ferrero di Ventimiglia, the Count of Sambuy, Engineer Matteo Ceirano and numerous Army officers.

On the 22nd of February, the Duke of Genoa and Gabriele d’Annunzio, the famous poet, came to see the flight of the “Faccioli 3”, and that same evening, at a conference entitled the “Dominion of the Skies” in the Vittorio Emanuele Theatre, D’Annunzio solemnly and publicly praised Aristide and Mario Faccioli for their skill and bravery. 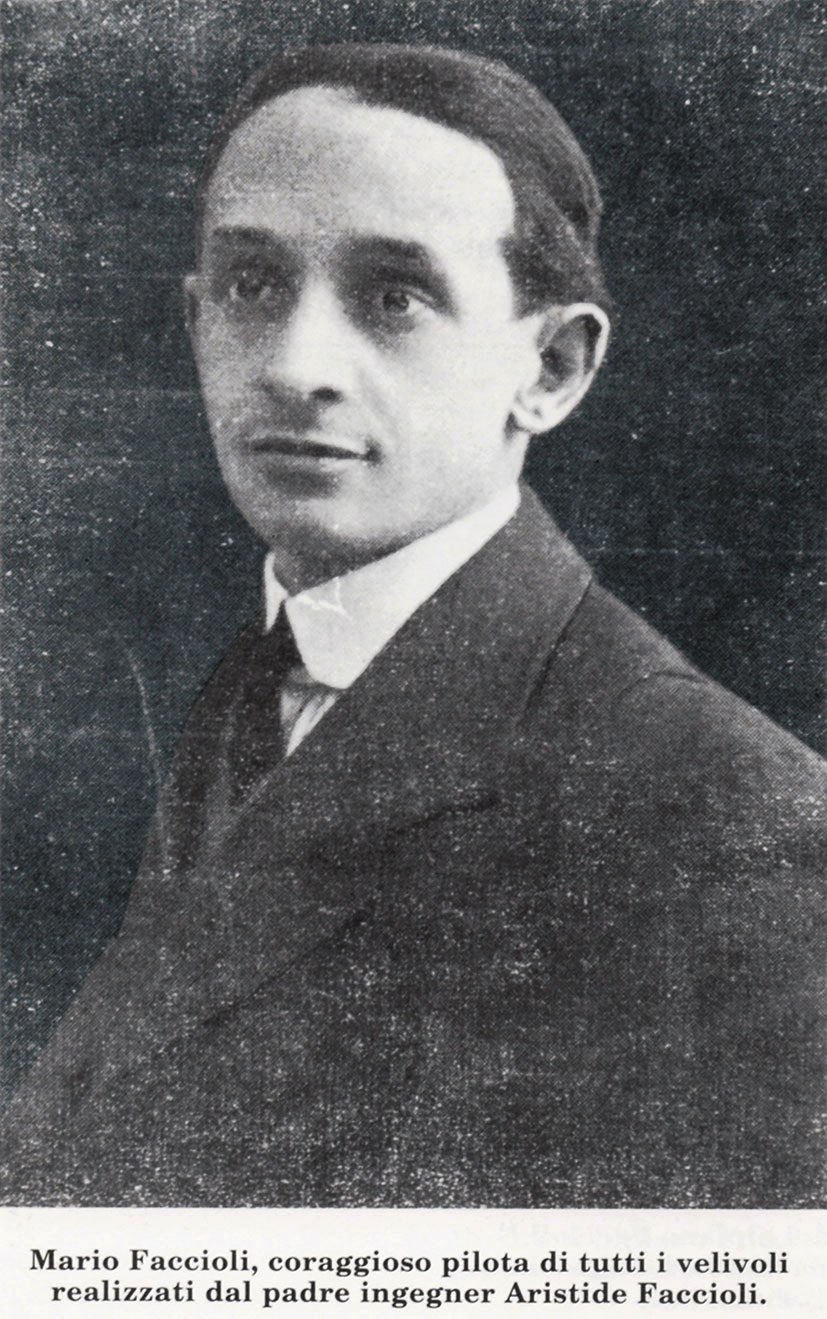 The “Faccioli 4” was successfully test flown in October 1910, and it was with this aircraft that Mario Faccioli was awarded his pilot’s brevet. This was the very first brevet (licence) obtained using an all-Italian aircraft. 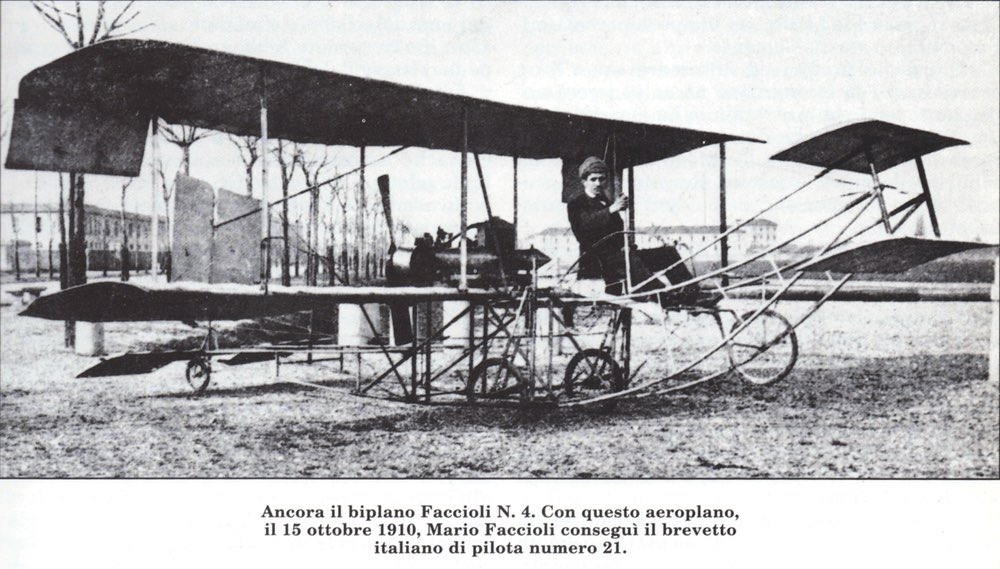