Carlo Montù was one of the most influential characters of the early history of Italian aviation, passionately dedicating all his energy to its successful development. Montù was born in Turin on the 10th of January 1869, and graduated in 1889 as a 2nd Lieutentant of the Artillery from the Royal Military Academy of Turin. He then studied at the Turin Polytechnic University, gaining a degree in Electrotechnical Engineering. 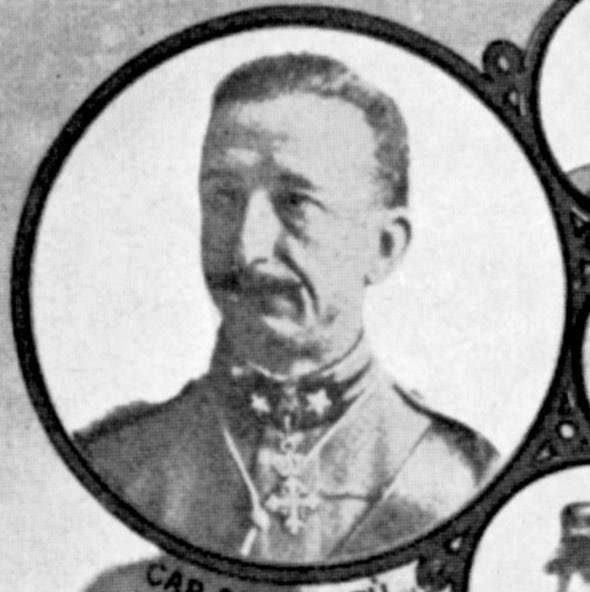 He was promoted to Captain in 1911, to Colonel in 1916, and to General in 1918. A member of the Liberal Party, he was elected to the Italian Chamber of Deputies in 1909.
His passion for flight began as the result of the Wright Brothers’ exploits, encouraging him first to become the promoter of the first aeronautical display in Italy, given by Léon Delagrange, and then to establish the company known as SAT (Società Aviazione Torino).In 1911, he organized the expedition of the “Volunteer Aviators in Cirenaica”. The early years of aviation in Turin saw him as the main protagonist in all the initiatives regarding the development and promotion of aviation. His wide-ranging and versatile organizational ability coupled with his boundless enthusiasm allowed him to assume a determinant leadership role in many other sporting activities at a national level.

During the course of his career, he was the President of:

He was also the founder:

He died at Bellagio, on Lake Como, on the 20th of October 1949. In 1952, the City of Turin erected a monument in his honour in Corso Cairoli at the entrance to the Valentino Park.