Owner of a small company on the outskirts of Turin making sofas and chairs, Marchisio renounced this to dedicate himself to flying.
In 1978, with venture capital supplied by Carlo De Benedetti (Olivetti), Giovanni Valla (petrochemicals) and Gaetano De Rosa (fata) he founded the air taxi company “Eurofly”, becoming its ceo. This was successively acquired by Ing. C. Olivetti & C. SpA, in conjunction with Alitalia and San Paolo Finance SpA in 1989 with the aim of transforming Eurofly into an air charter company.
He died in May 1988 at the controls of a Agusta a.b. 206 helicopter (i-flye) which struck a high-tension cable over the Stura river near Lanzo during a aerial filming flight on behalf of the Rai. 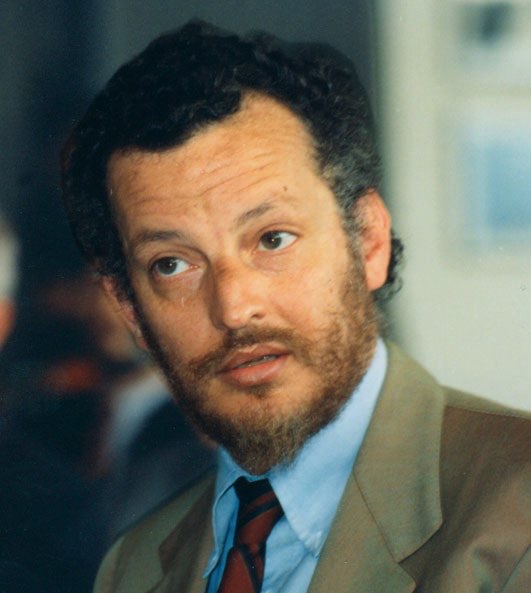