Son of a wealthy family, Casana ran a company producing fire-fighting equipment.
The dean of Torinese pilots, he had frequented the airfields at Mirafiori, Venaria Reale and Aeritalia and continued to fly right up to the end of the 1990’s in his “historic” lm-5 Aviastar with the markings i-pier (built in 1947 by Francis Lombardi).
He was awarded his brevet for powered flight in 1932, and his gliding licence (No. 36) in 1937. That same year, he founded the Gliding Section of the Aero Club Torino.
He was a highly capable pilot, distinguishing himself both in air sports and during the 2nd World War, as a night-fighter pilot.
He was the first President of the FIVV (the Italian Gliding Federation).
In 1953, he officially started the gliding school at Aeritalia.

He was the president of the Aero Club Torino from 1970 to 1974 and honorary president of sagat, the management company of Turin’s Caselle airport during the 90’s. 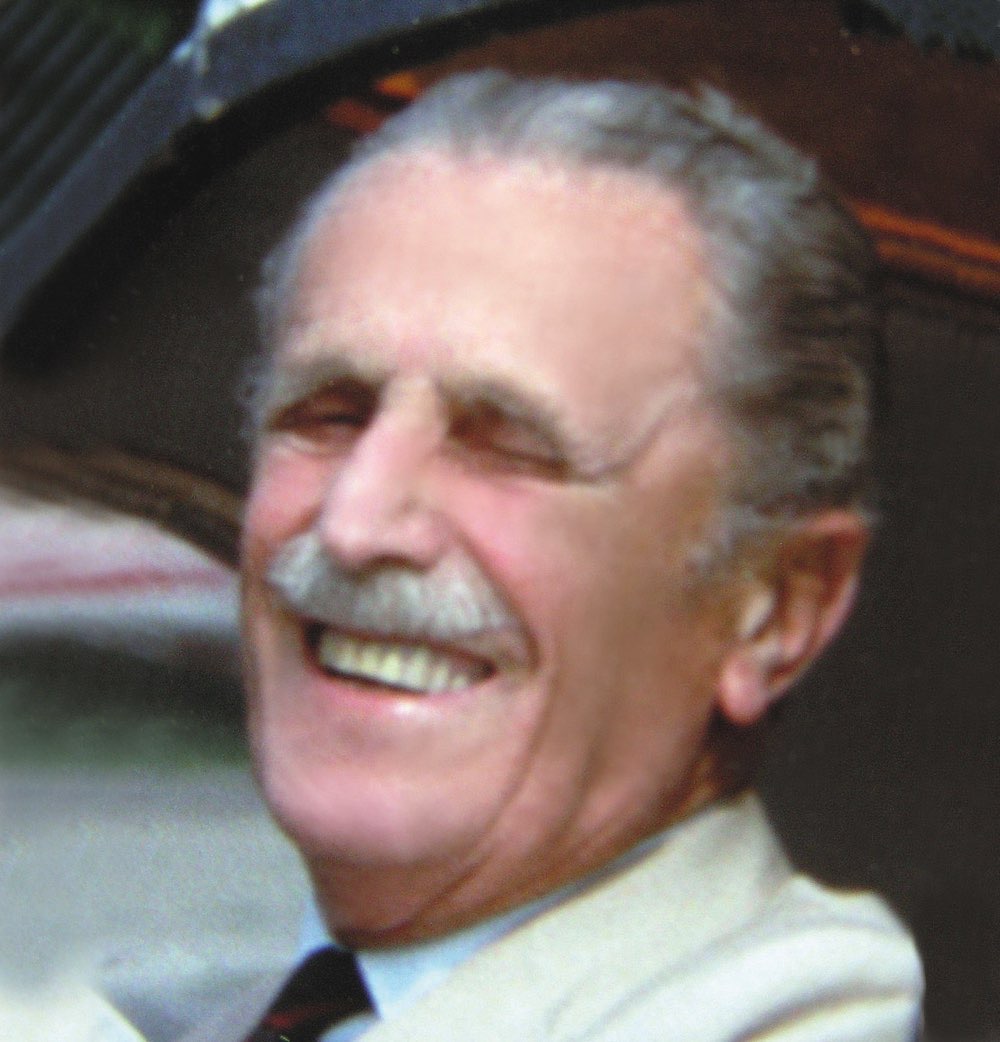