The scion of a noble family - one of the Italian Risorgimento’s main protagonists, Luigi Carlo Farini, was a relative of his - he gained his degree in Electrotechnical Engineering from the Turin Polytechnic then in 1927 married Silvia Bellia.
His pilot’s brevet was awarded at the Mirafiori airfield, crowning his passion for flight, to which he dedicated his entire life.
A founder-member of the Avio Linee Italiane, he became its Managing Director, developing a network of international routes for the first time in Italy.
As an officer pilot of the Regia Aeronautica he took part in the Spanish Civil War, and in 1938, on his return, he was elected to the Presidency of the Aero Club Torino.
During the Second World War, he was a pilot with the cai (Corpo Aereo Italiano) in Belgium, undertaking a number of missions.
Later, he took part in the campaign in Greece, followed by supply missions to the Italian troops in Tunisia.
In April 1943, while leading his squadron, he was attacked by British fighters over the Channel of Sicily. Despite being serously wounded, he managed to make a difficult emergency landing, saving both the aircraft and the crew. For this exploit, he was proposed for the Military Silver Medal for Gallantry.
Following the war, he renewed his interest in civil aviation, becoming part of the “Centro Trasporti Aerei” which in 1955 saw him committed to a project for a helicopter service between Turin, Milan and Genoa as a consultant on behalf of FIAT and Alitalia. He was later appointed as Italian representative to IATA.
Dedicating himself to avant-garde means of transport, he founded, and was the first president of Elivie, the first company in Italy to operate regular helicopter services between Naples, Ischia and Capri.
In the ’70s, as the representative of the Bristol Corporation, he was the md of the first company in Italy to operate regular passenger hovercraft services in the gulf of Naples.
He was later accorded the honourary title of “Pioniere dell’Aviazione Civile” (Civil Aviation Pioneer).
Count Farini was President of the Aero Club Torino from 1938 to 1946. 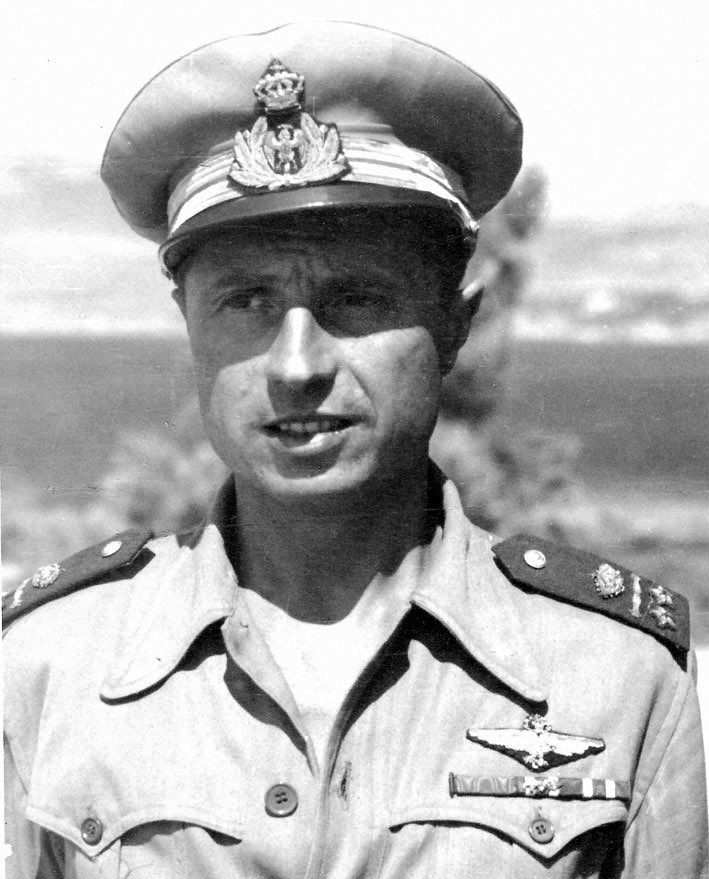