Born in Turin on the 19th of August 1896, Gino Lisa obtained his high school diploma in Technical subjects from the “G. Lagrange” School. Then he began to study languages, particularly German, and at the same time pursued his passion for painting. From an early age he had been attracted to art, becoming a student of the Torinese painter Giulio Romano VERCELLI in order to refine his technique. 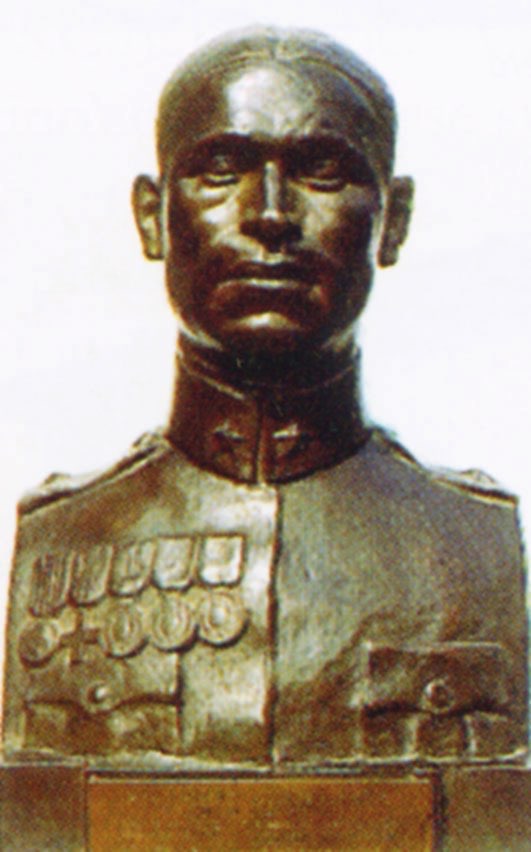 In 1914, when the First World War began, he was on the side of the interventionists, and in early May 1915, when Gabriele d’ANNUNZIO’s speeches began to inflame Italy, his parents allowed him to enlist as a volunteer.
After a short period of theoretical preparation, he joined the Army and in July found himself transferred to the training camp at Cascina Costa (Varese). Here he obtained his advanced military pilot’s licence and was retained as an instructor, simultaneously completing his training on the three-engined Caproni Ca.3 bomber.
On the 12th of April 1916 he was ordered to report to Campo della Comina at Pordenone (still in existence today) as an instructor for the 8th “Caproni” Squadron.
This is where his war experience began, taking part in various bomber raids, first on the Carso, then in Trentino followed by the Plateau of the Seven Communes, contrasting the Austrian offensive which began on the 15th of May 1916 and supporting the Italian counter-offensive which began on the 16th of June.
He took part in many missions into the Isarco and Non Valleys, as well as others deep into enemy territory to harass their rearguard.
On the 23rd of June, with the conclusion of the action in Trentino and the resumption of bombardment on the Venezia Giulia front, the Squadron participated in ground support activities for the 6th, 7th, 8th, 9th battles of Isonzo.
He was a brave and skillful pilot. To cite just one instance: on the 15th of November 1916, his trimotor intercepted three enemy aircraft near San Daniele del Friuli. They were on their way to attack Pordenone. He attacked them decisively, putting them to flight with accurate machine gun fire. On his way back to base, his No. 2 (nose) engine) exploded due to a lubrication defect, severely damaging the cables to the control surfaces. Despite this, his skill and flying ability were sufficient to nurse the stricken aircraft back to his home field where he was able to land, miraculously saving both the plane and the crew.
During the night of 4th-5th October 1917, with the Caproni Squadron led by Gabriele D’ANNUNZIO, he took part in the famous night bombing raid on the Bocche di Cattaro (Albania). Many important installations as well as Army and Naval objectives were destroyed or damaged in the raid.
In 1917, he took part in all the preparatory and support activities for the 10th 11th and 12th battle of Isonzo.
His life ended in combat. His plane was shot down over Caldonazzo, in the Astico Valley on the 15th of November 1917. The Airport of Foggia was named in his memory.
The citation for the posthumous award of the Gold Medal of Valour sums up the spirit of this brave young man, already with 10 Mentions in Dispatches and a Bronze Medal for Valour. 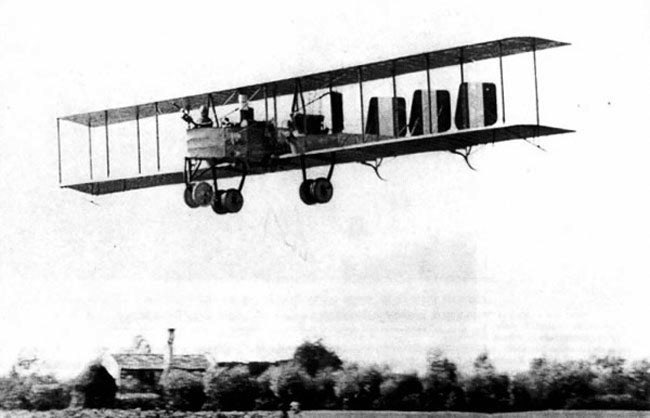 Award of the Gold Medal of Valour to Gino Lisa

[…] On the 15th of November 1917, having successfully carried out the bombing mission for which he had volunteered, he was returning to his base when he saw one of our aircraft being attacked by numerous enemy fighters and generously went to its aid. He was attacked by four enemy fighters, conducting a long and arduous battle with them until his machine gun was torn from its mountings during an aerobatic manoeuvre. Unarmed, he succumbed in the unequal fight, falling with his crew onto the rocky heights of Trentino, consecrating to Glory his young life, totally dedicated to his Country. 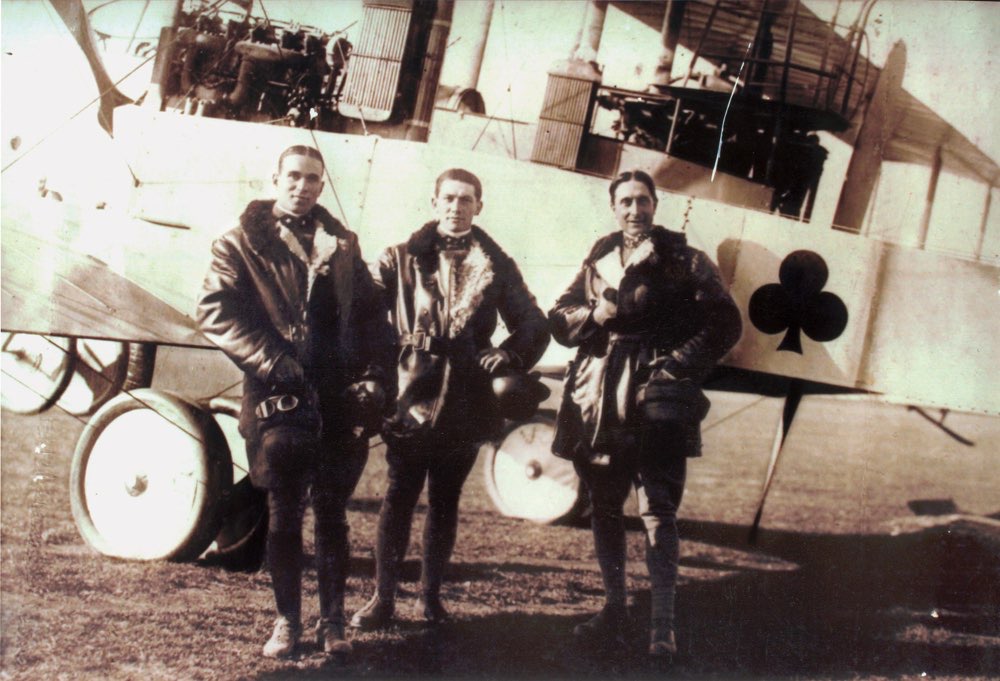