BRACH PAPA obtained his Pilot’s Licence in Buc (France) on the 11th of August 1912 and in 1913 arrived in Turin, becoming first a member of the Aviators Battalion, and then the Chief Test Pilot for FIAT-SIA at Mirafiori. 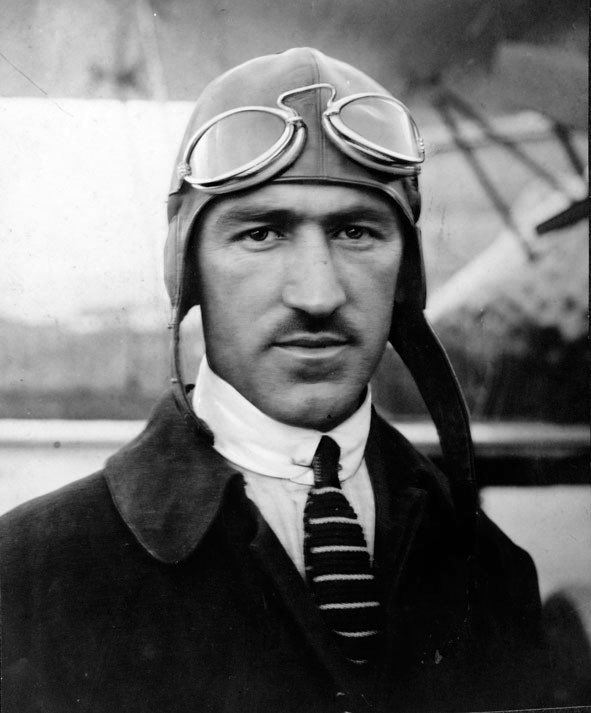 He set 14 aeronautical records, 9 of which were also World Records and was well-known internationally due to his frequent participation in air sport competitions of the highest level.

The first of his records was set on the 18th of July 1913, when he took off from San Maurizio Canavese in an 80HP Farman biplane and set an Italian altitude record of 3,050 metres (about 13,000 ft). He successively improved on this a number of times.
On the 26th of April 1916, he reached an altitude of 6,150 metres (nearly 20,000 ft) in a SIA SP.2, and on the 14th of December, his SIA 7B reached the height of over 7,000 metres (24,000 ft) breaking his own previous altitude record.
BRACH PAPA was also a flying instructor for the student pilots at Mirafiori. One of these, Corradino D’ASCANIO, an engineer of the DTAM, went on to become a helicopter designer and the father of the famous “Vespa” motor-scooter produced by Piaggio.
In Turin, in 1952, having reached the rank of General, with a number of ex-Air Force colleagues, with a Deed drawn up by the Notary Fissore, he founded the “Associazione Arma Aeronautica” (Air Force Association) becoming its first President. 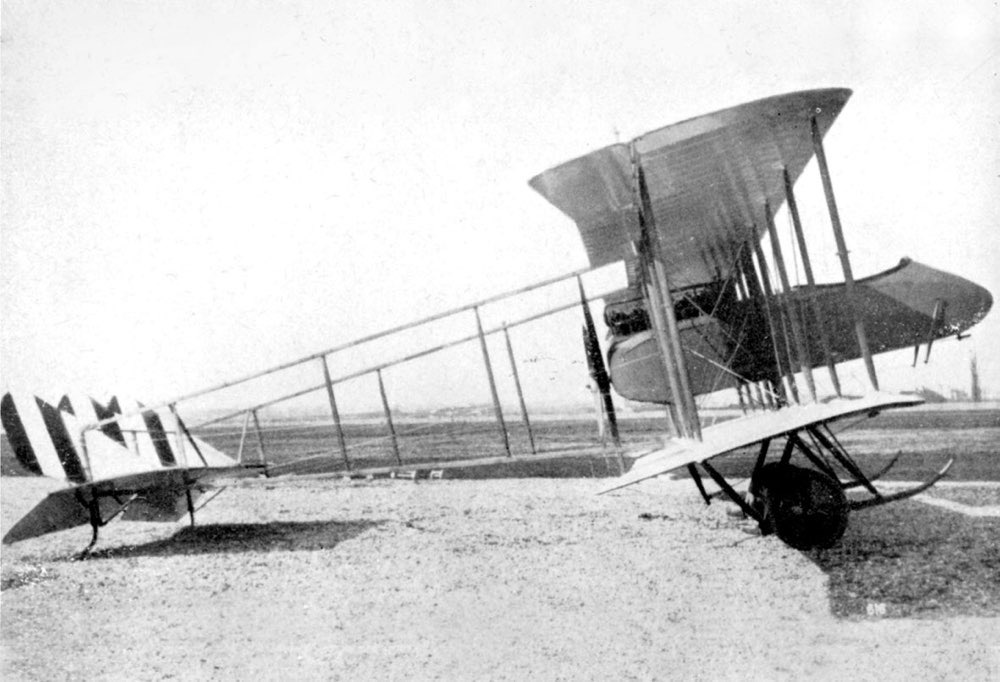 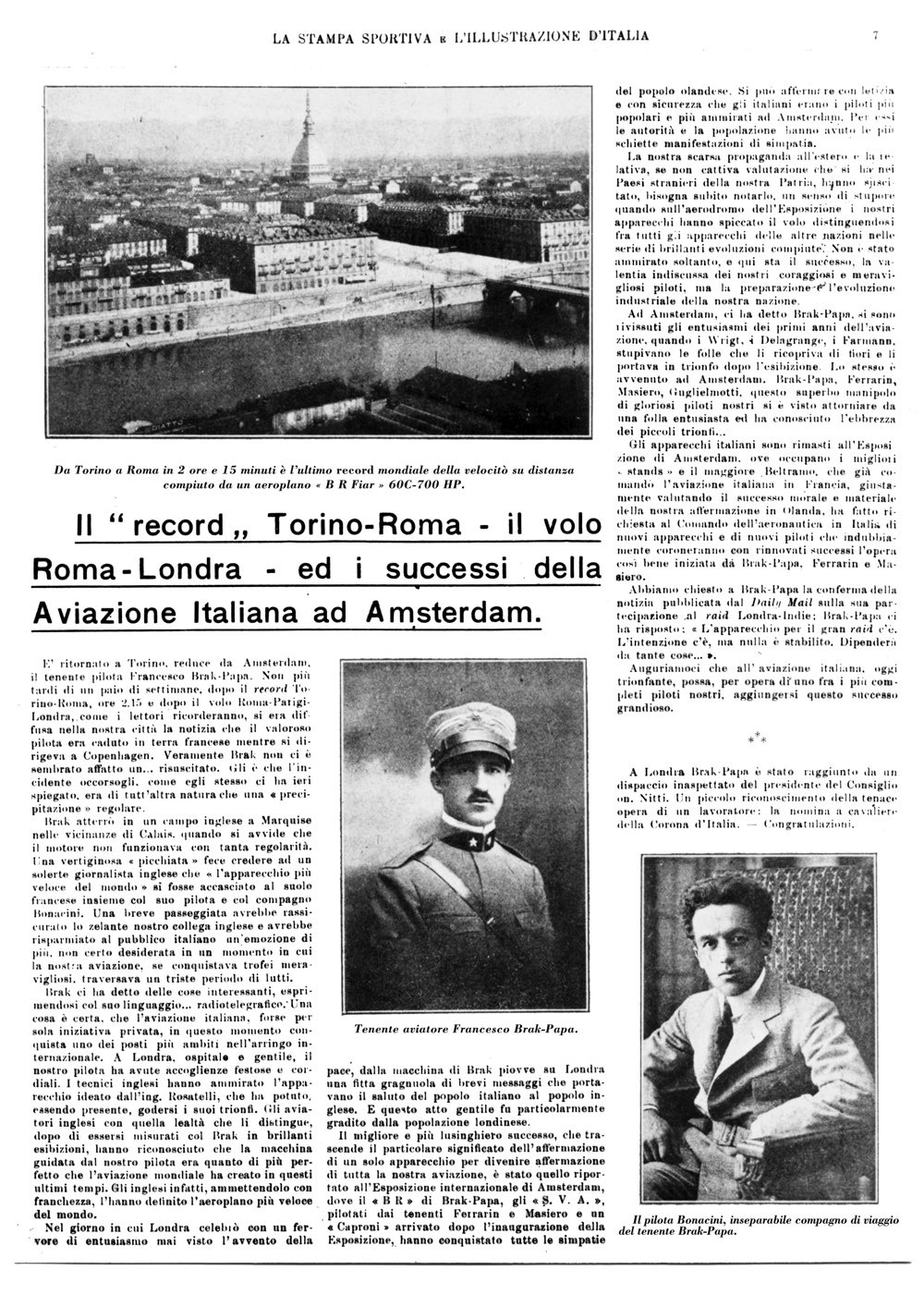