On the 29th, 30th and 31st of October 1911, a Turin-Milan-Turin air race (i.e. Mirafiori-Taliedo-Mirafiori) was organized by the sada of Milan and the sat of Turin. Eight competitors took part, but only three, Maffei, Manissero and Verona managed to reach Turin. During the race, an experimental air mail service was attempted, and the pilots Achille Dal Mistro and Giulio Brilli became the first-ever Italian aerial “postmen”. Special collection boxes were made available in both cities for such correspondence, which was duly franked with a special cancellation-stamp to mark the occasion.

However, Italy would need to wait until 1917 before a genuine Air Mail service would be officially inaugurated, based at Turin’s Aeritalia airfield. 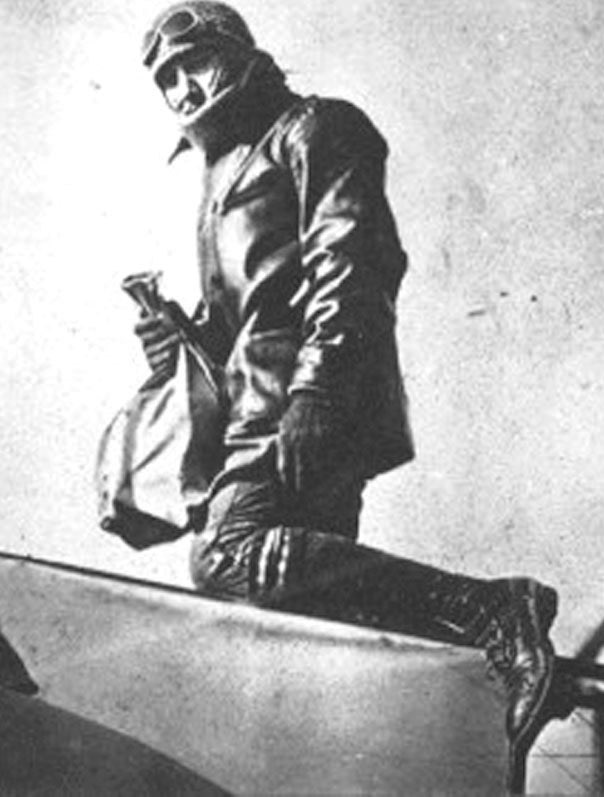 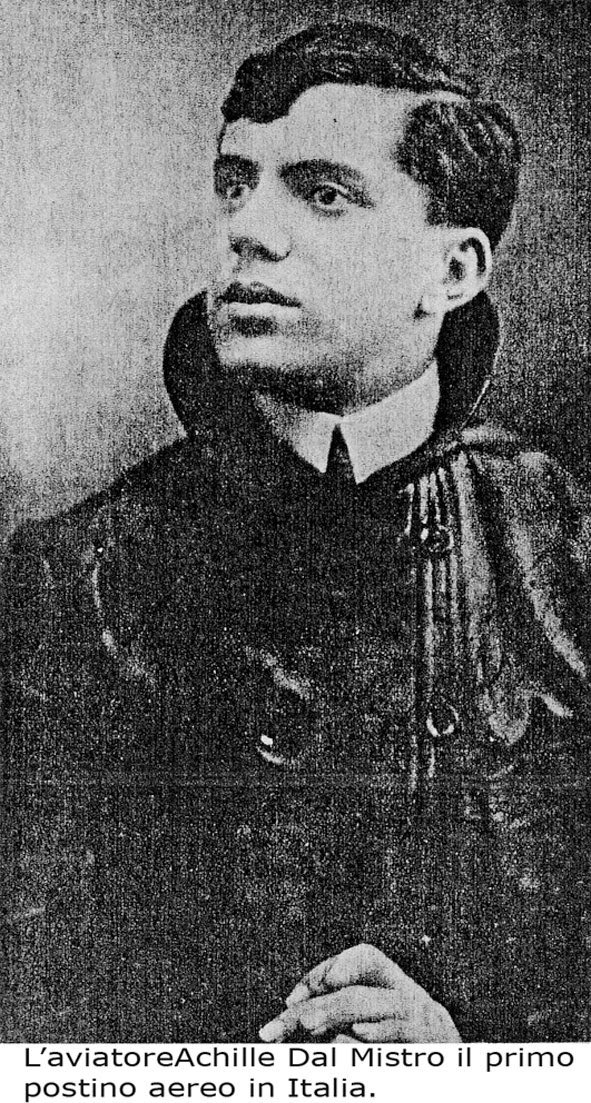