Fortunato Bauchiero (born in 1860 in Banengo, part of Montiglio d’Asti) together with the Torinese indus- trialist and financier Cesare Goldmann, constituted the Società Anonima Bauchiero on September 29, 1906, for railroad construction and supplies, with headquarters in Piazza Carlo Felice, Turin and factories in Condove in the Susa valley. 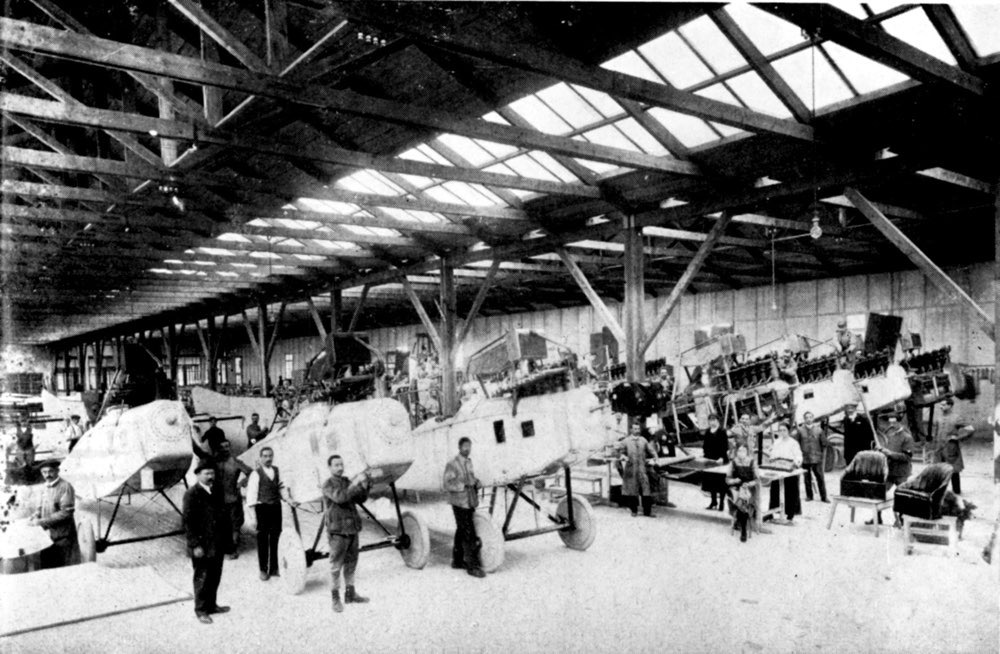 In 1918 the name was changed to “Officine Moncenisio”. During World War I, beginning from 1916, the com- pany produced SAML AVIATIK B.I. aircraft under license, followed one year later with the Pomilio PD and the SAML S.2, for a total of about six hundred aircraft.
Once the war was over, the company, which had set its own airfield near Orbassano, exploited the skills ac- quired, devoting itself to the repair and conversion of aircraft, with contracts for the FIAT B.R., as well as testing of the Ansaldo SVA aircraft.
In 1918, together with the Farina company in Turin, the Officine Moncenisio completed the well- known Adamoli-Cattani experimental biplane fighter.
During the period of its greatest expansion, the work- shops of the Officine Moncenisio, which employed about 1200 workers, occupied an area of about 170,000 square meters in Condove, of which more than half were covered. 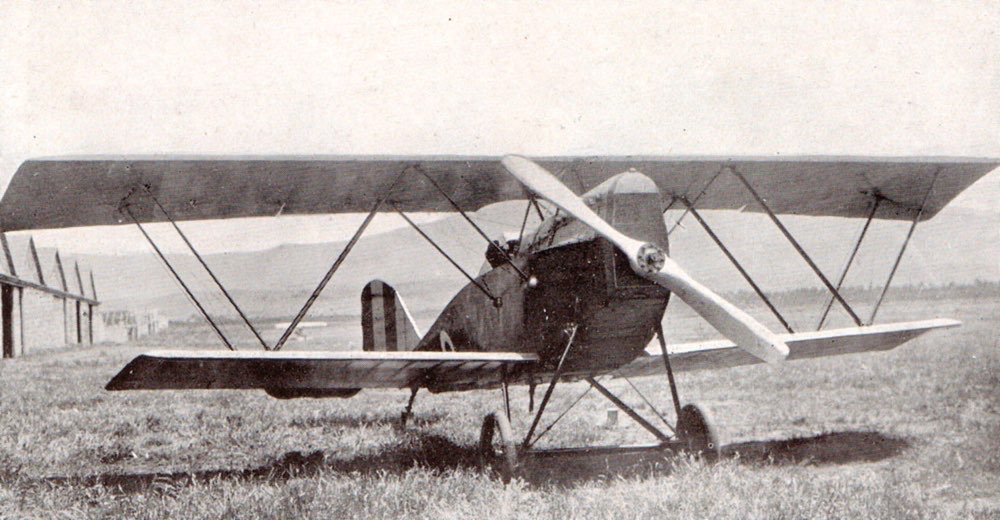