Giuseppe Gabrielli (Caltanissetta, 26th February 1903) came to Turin as an adolescent. He graduated as an Aeronautical Engineer in 1925. 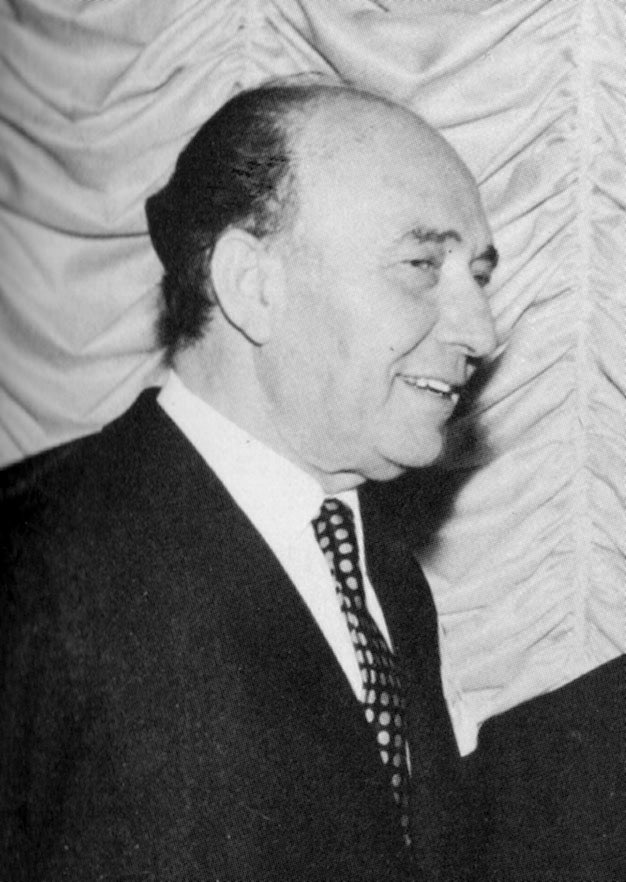 In 1930 he became Professor of Aeronautical Construction at the Turin Polytechnic and in 1931, Senator Agnelli, the founder of FIAT, who had intuitively perceived his great potential, asked him to join his aircraft design department. Thus began the collaboration which endured up until the ’80’s, during which time no less than 142 projects bearing the mythical letter “G” took shape.

In 1937, he designed the G.50, the first low-wing Italian fighter, and in 1942, followed this with the G.55, one of the fastest and powerfull Italian fighters of the 2nd World War.

At the end of the war he was invited to join the FIAT Board of Directors, taking over from Celestino Rosatelli (who had died in 1945) as Director of Aircraft Design. 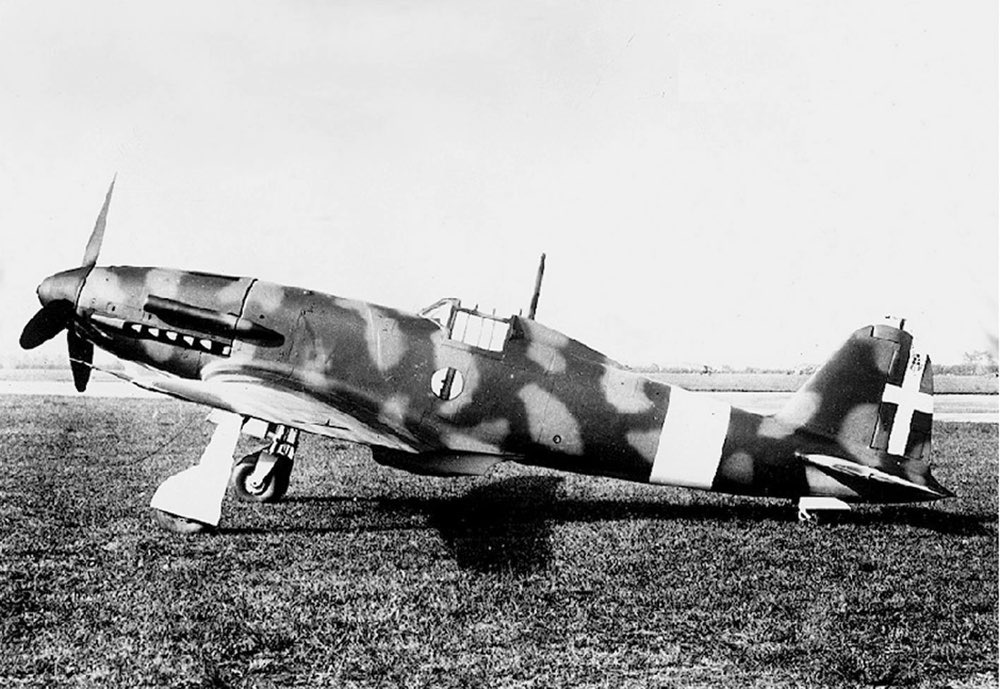 From then onwards, he begun to design jet aircraft, leading to the construction of the FIAT G.80, the first Italian jet two-seat trainer, powered by a De Havilland "Goblin", built in Aeritalia in Turin and assembled at the military base of Amendola (Foggia). Here its maiden flight took place on Dec. 9, 1951, in the hands of the test pilot, Vittore Catella.

Following further developments he went on to design his masterpiece, the G.91, which won the NATO competition for a light fighter and of which more than 800 examples were produced. The maiden flight of the G.91 took place from Caselle airport on August 9th 1956 with the test pilot Riccardo Bignamini, a former Italian Air Force officer, at the controls.

In 1960, he designed the G.222 transport, a twin-engined tactical STOL aircraft, which among its many missions, saw combat service with UN peacekeeping forces in Ethiopia and Bosnia.
He made important industrial contributions to the licence production of the De Haviland D.H.100 Vampire, the North American F-86K Sabre and the Lockheed F-104G Starfighter.
In 1982 he became President of FIAT AVIO. 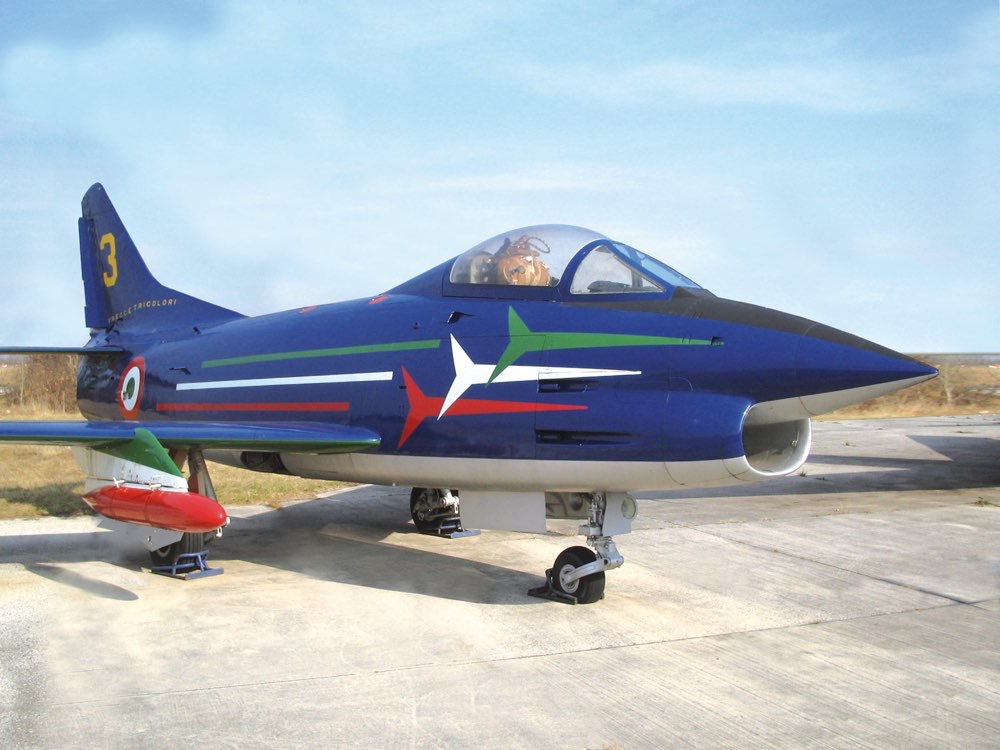 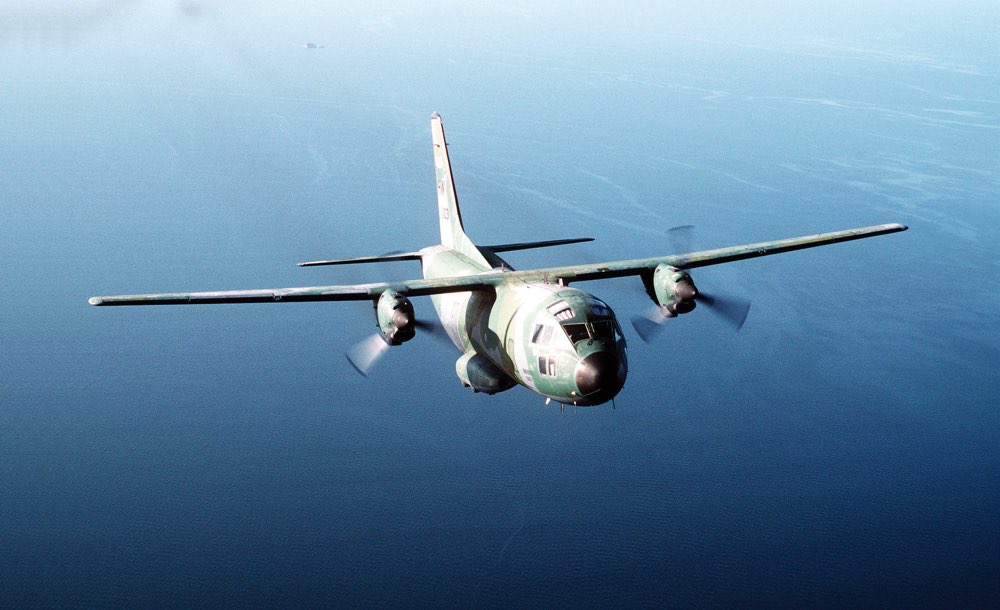