Ottorino POMILIO was born in Chieti on the 8th of October 1887. He gained his degree in Engineering at the University of Naples in 1911 then attended the Higher School of Aeronautics in Paris, obtaining a degree in aeronautical construction. 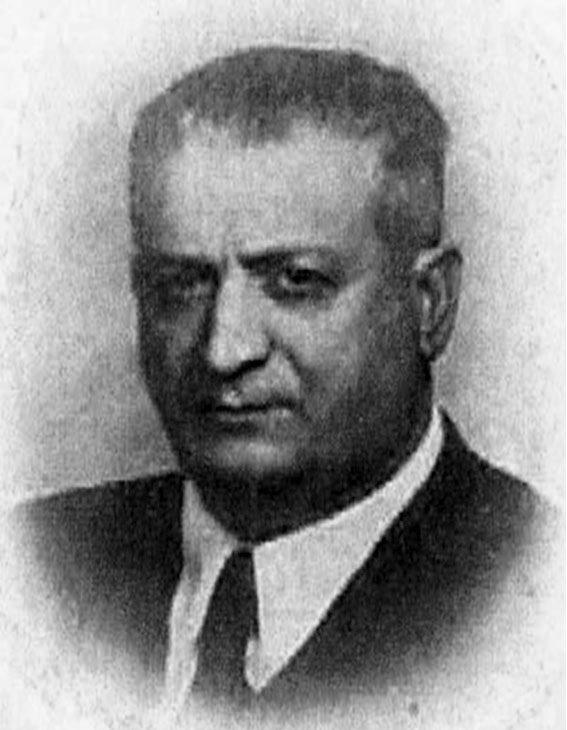 He was an accomplished pilot, flying widely and setting records. In 1913, he set the Italian height record with PETTAZZI as his co-pilot.

That same year, he moved to Turin and joined the Aviators Battalion stationed at Mirafiori as a designer with the DTAM, where together with his fellow engineer Umberto SAVOIA, he dedicated himself to the creation of the “SP” (Savoia-Pomilio).

He resigned from the Aviators Battalion in 1915 to plan the set-up of his own aircraft construction company.

In May 1915, with the War in full swing, he founded the “Società Anonima Costruzione Aeronautiche Ottorino Pomilio & Co.” in Corso Francia to build the SP.2.

Ottorino POMILIO soon become a world authority in the aeronautics field, and as a result, following the sale of his company to Ansaldo, and on account of the performance of the P.E. aircraft in the USA, he was invited by the American government to contribute to the American aeronautical programme.

Together with his brothers Ernesto and Alessandro, he therefore founded the Pomilio Brothers Corporation at Indianapolis (Indiana) to produce fighters and bombers.

This company was essentially a consultancy company for the US government, producing experimental warplanes in collaboration with the Allison Experimental Works in Dayton, Ohio at the Engineering Division of McCook Field. 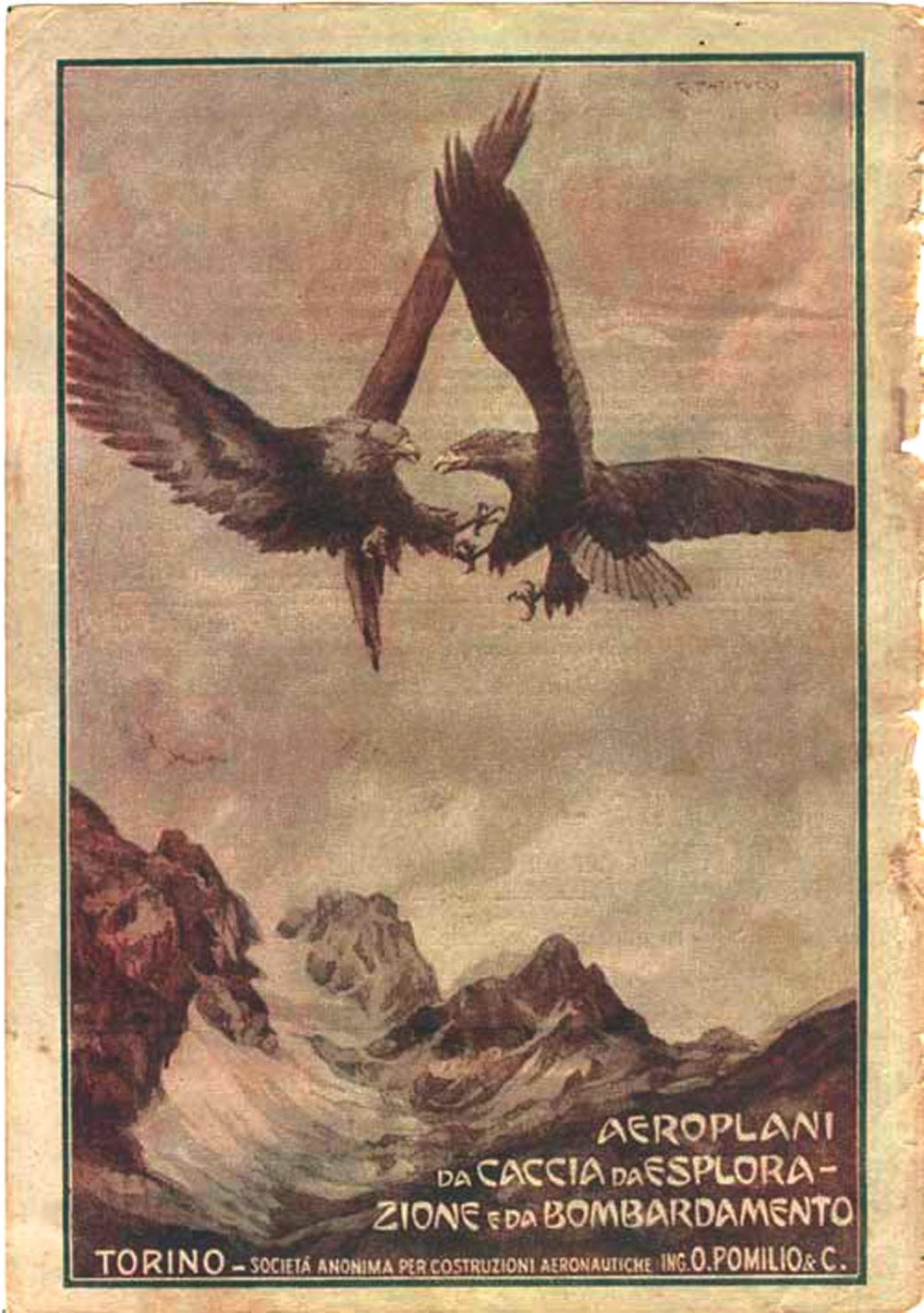 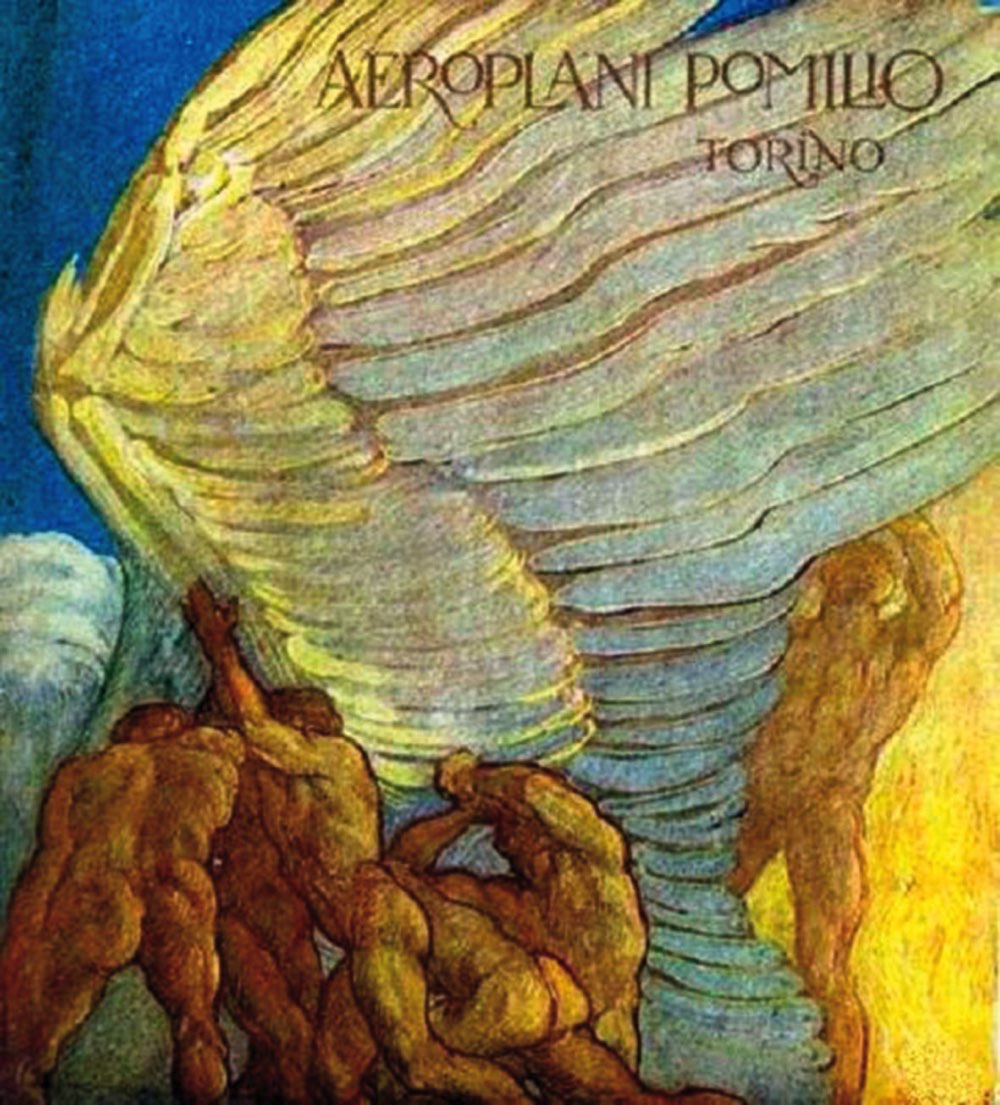