From 1927 up until the Second World War

The administrative headquarter of the Aero Club “Gino Lisa” which since 1927 had been in Via Carlo Alberto 41 moved to Via Pietro Micca 18 in 1930, then to Via del Carmine, 18 in 1932 and finally to Via San Francesco d’Assisi 14 in 1933. Flying took place at Mirafiori South, site of many sporting events, demonstrations and gatherings of one sort and another through the years – meetings which are part of the history of Torinese and Italian aviation. There was a mixed gathering of members, enthusiasts and others who were just simply curious, many of whom, for the first time in their lives, came close enough to touch one of these marvellous machines called aeroplanes.

A number of distinguished men followed Montù as Presidents of the “Gino Lisa” (for a brief biography of each, refer to the Appendix “Former Presidents”): Count Carlo Nicolis di Robilant (1927-1930), Count Paolo Thaon Di Revel (1930-1934), Engineer Ugo Sartirana from 1934 until 1938 (during his Presidency, Amedeo of Savoia Duke of Aosta was nominated honorary President), and from November 1938 until 1946, Count Antonio Farini. 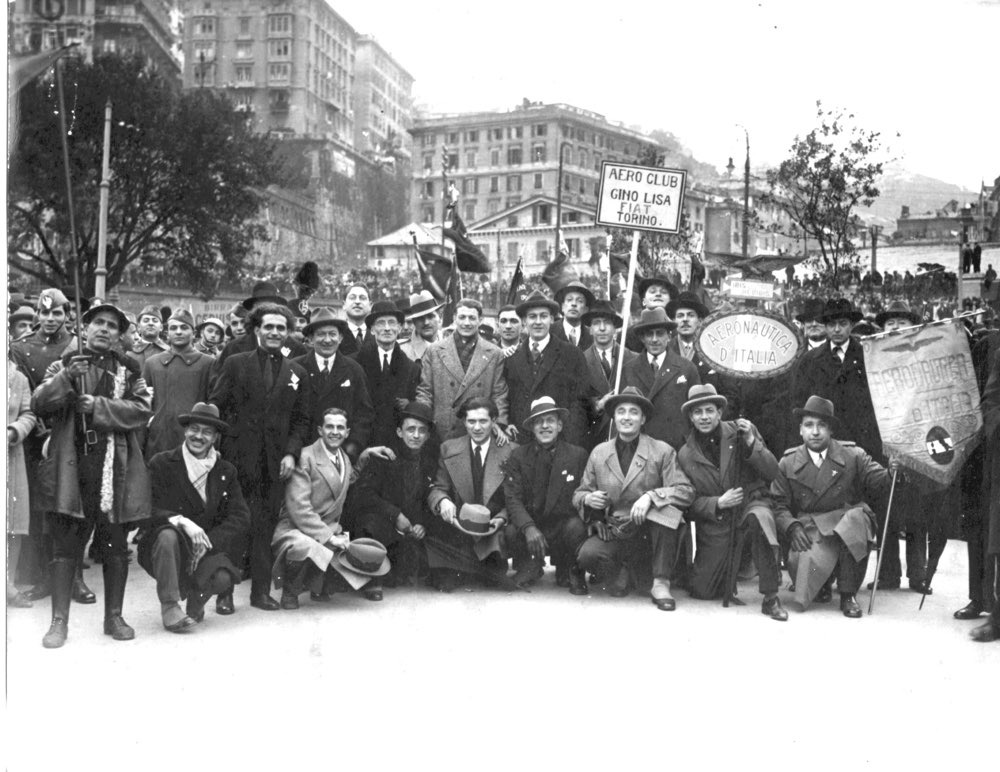 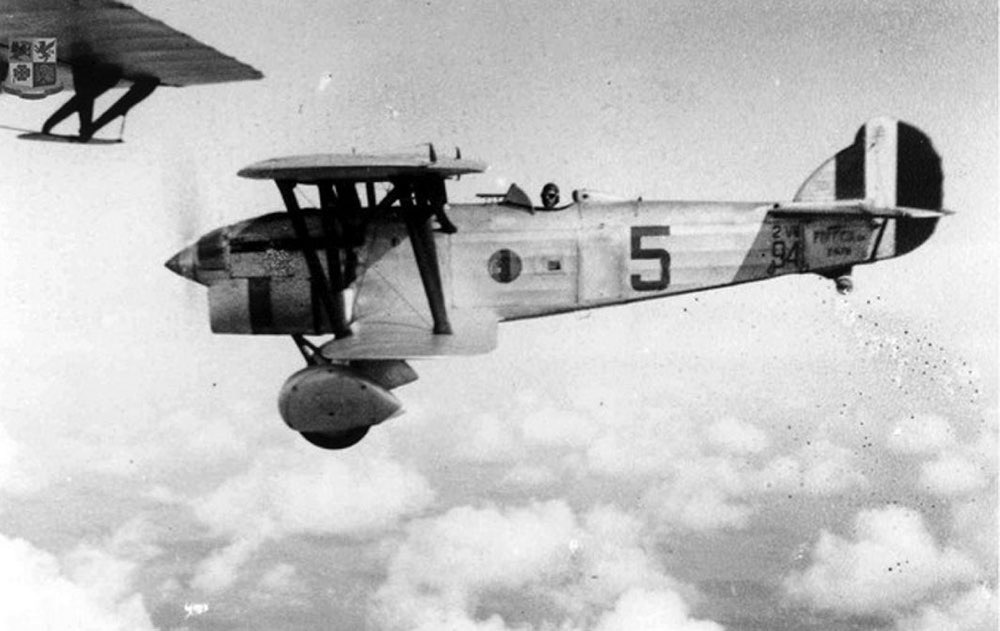 In the meantime, the runway of the Aeritalia airfield had seen a long series of aircraft take to the skies (30 years of activity): prototypes of the “SP” of Savoia-Pomilio, the “sva” of Savoia Verduzio Ansaldo, the “cr’s” and the “br’s” of Rosatelli and the “g”’s of Gabrielli.

From this airfield between the wars, test pilots like the previously-mentioned Brach Papa, Lovadina, Ferrarin, Rolandi, Cus and Catella brought to perfection aircraft which would carry the name of Turin to the furthest corners of the world (one example being the cr.32 fighter which was exported to China and Romania in 1933, to Hungary, Austria and Spain in 1936 and to Venezuela in 1937). 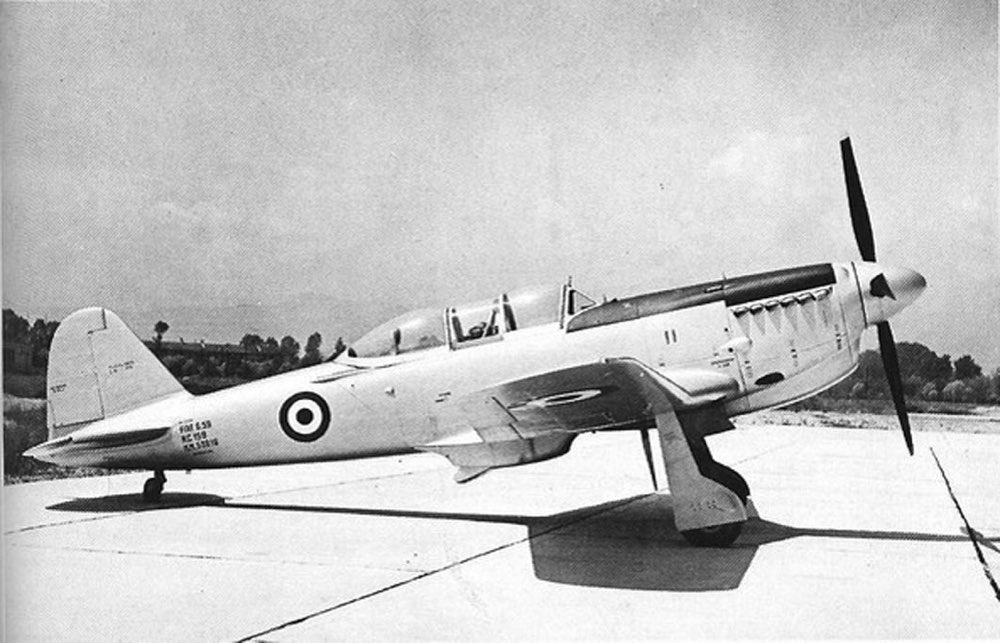 Later, the famous FIAT G.50, G.55 and G.59’s would also take their place on the runway as they took off for their test flights.

During the period 1937-38 the “Air Marshall” Italo Balbo also frequented the Mirafiori airfield, as can be seen from the signed photograph in the Aero Club archives.

The Aero Club Torino had been seriously damaged by air attacks. The collapse of its hangar caused the loss of almost all its aircraft, and in the devastation caused by the retreating Germans, most of its documentation was also destroyed. Thus, much of its history is now gone for ever. 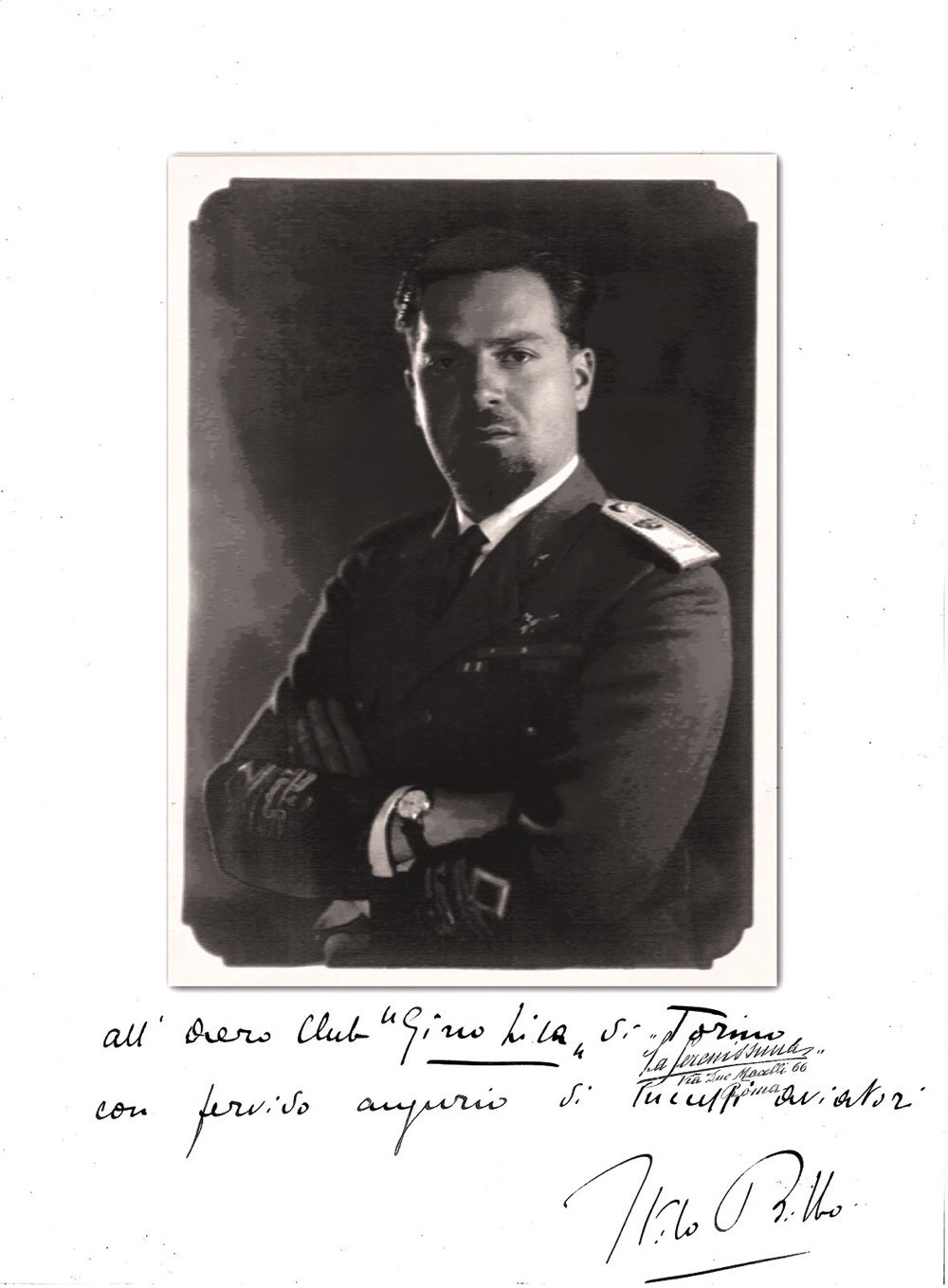