On the 10th of December 1783, only a few months after her founding, a few members of the Turin Academy of Science privately conducted the first aeronautical experiment held in Piedmont. A balloon filled with hydrogen, which they knew to be lighter than air, rose from the ground, over the gardens of Palazzo Carignano (today’s Piazza Carlo Alberto). It bore no passengers and was tethered by a rope.

The following day, the experiment was repeated in public in the city’s Parade Square, which was then situated just beyond the Susina Gate (today’s Piazza Statuto), and the balloon, this time untethered, swiftly disappeared from view.

This event is described in the annals of the Academy, by the protagonists themselves:

This aeronautical theme was a feature of academic activity – the list of documents in their library (more than 200,000 volumes and 50,000 documents going back to the 1500’s) and from the many submissions of “Requests for Privileges” (the equivalent of a Patent Application) upon which up, until the year 1855, the Academy was required to express its opinion. A favourable outcome was fundamental to the concession of such a patent. 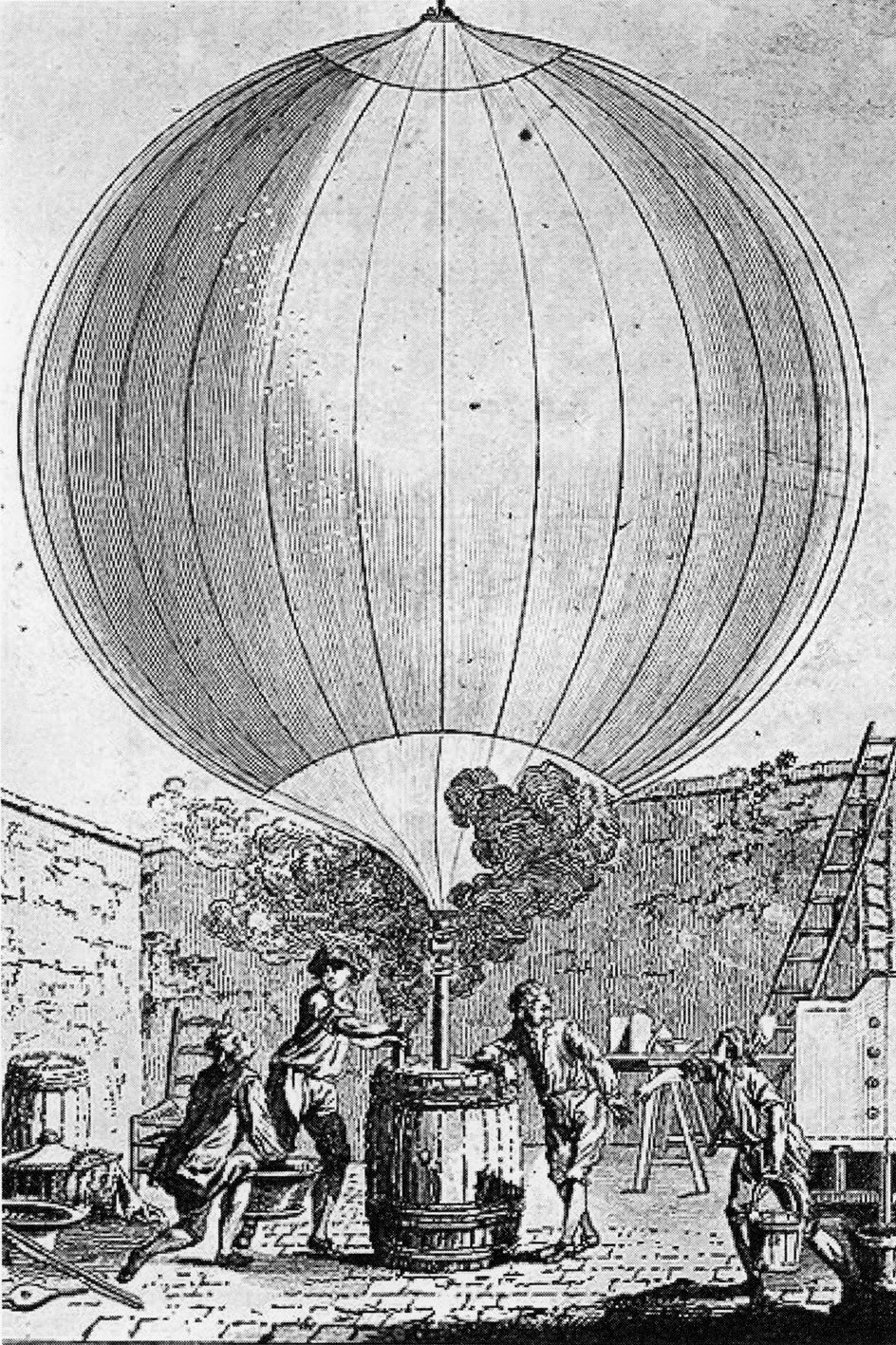