The war. Aeritalia is bombed 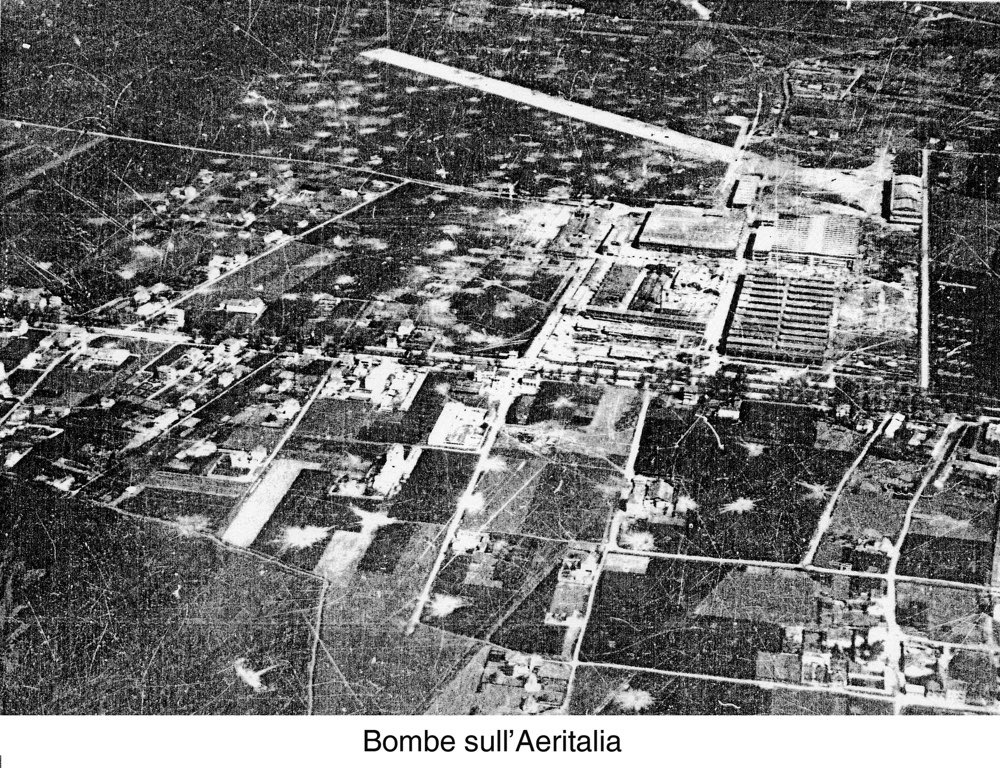 Being an industrial city, with its excellences in the automotive and aeronautical fields, Turin became a prime target in the strategies of war, and had the dubious distinction of being the most bombed city in Italy. The bombing began on the night of June 11 and 12, 1940 and continued until April 5, 1945, for a total of 40 raids. 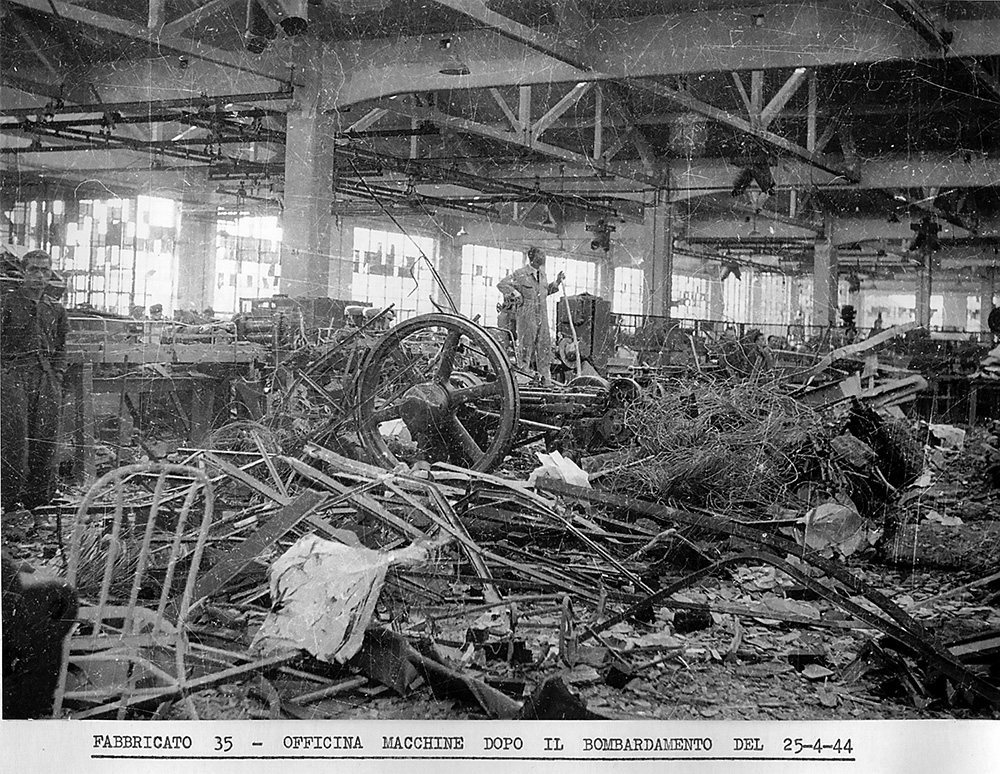 The first bombing, which caused 17 dead and 40 wounded, was the work of 36 Whitley bombers took off from bases in Yorkshire in northern England laden with 500-pound bombs, but fortunately for Turin only 12 arrived.

Life in the the city, although unprepared for the tragedy of such events, tried to maintain a semblance of normality starting from the cinemas, schools and even the football championship, albeit with many limitations, continued until April 25, 1943 with the team known as “Grande Torino”, winning the second championship 1-0 against Bari. 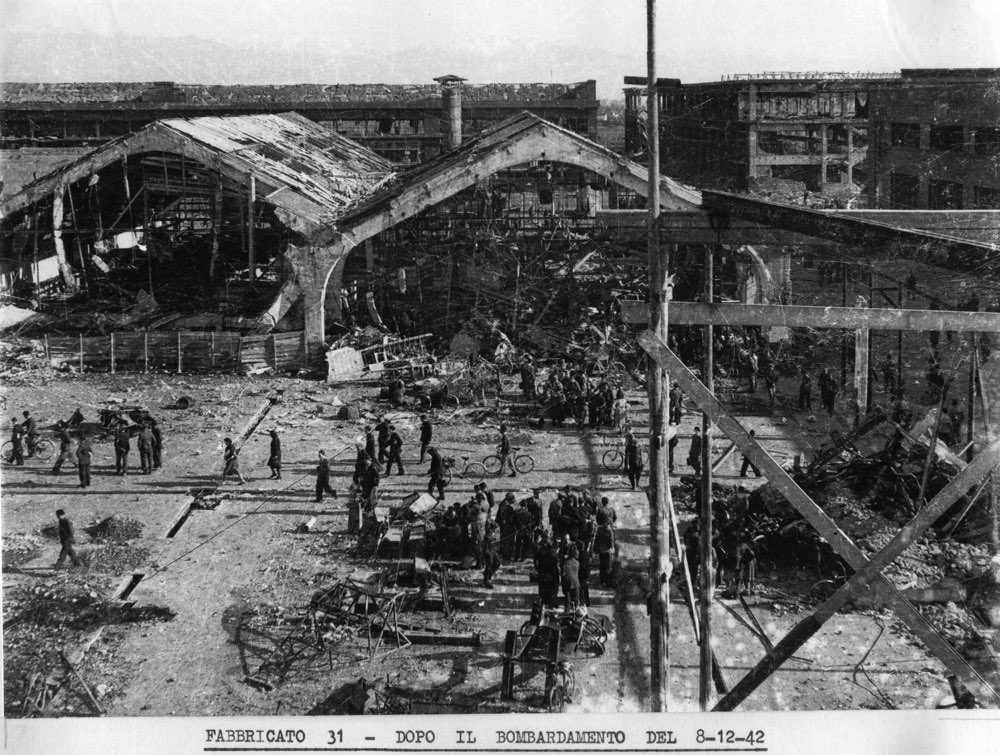 The airport and adjacent to the FIAT Aeritalia aircraft factory were subjected to a number of attacks including two particularly violent ones on December 8, 1942 and April 25, 1944. During this raid, the carpet bombing employed put more than 250 bombs on the target, putting totally out of use both the airport and the factories.

After the war, both the factories and the airport were fully restored and the Aeritalia airporyt became the city’s main civil airport for a number of years. 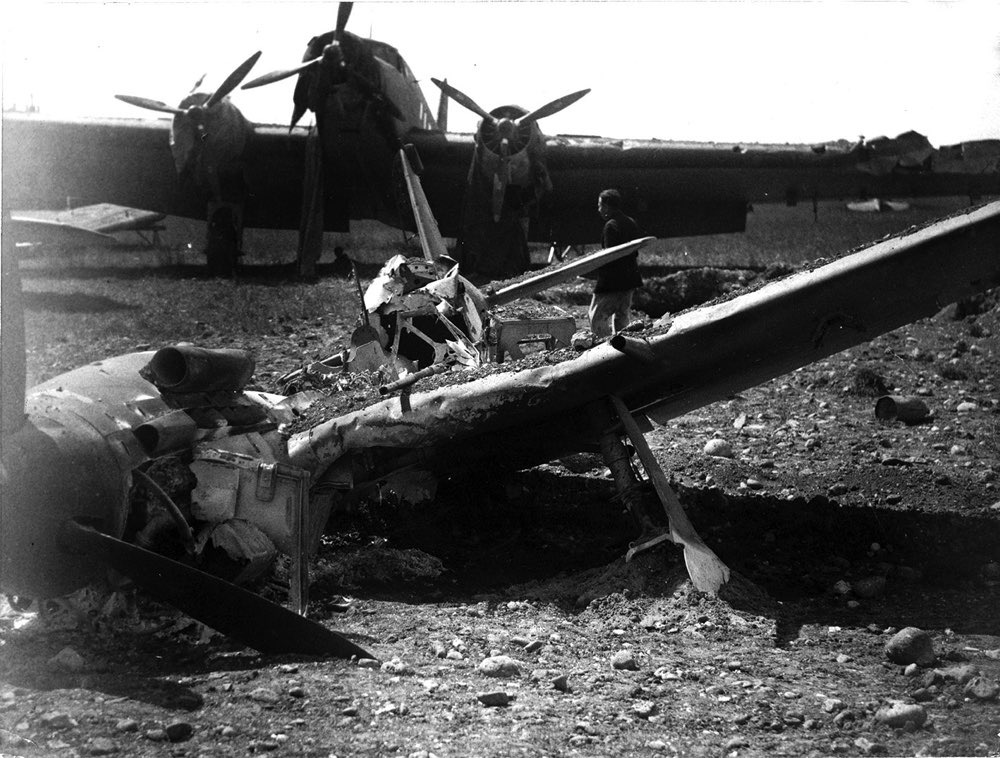 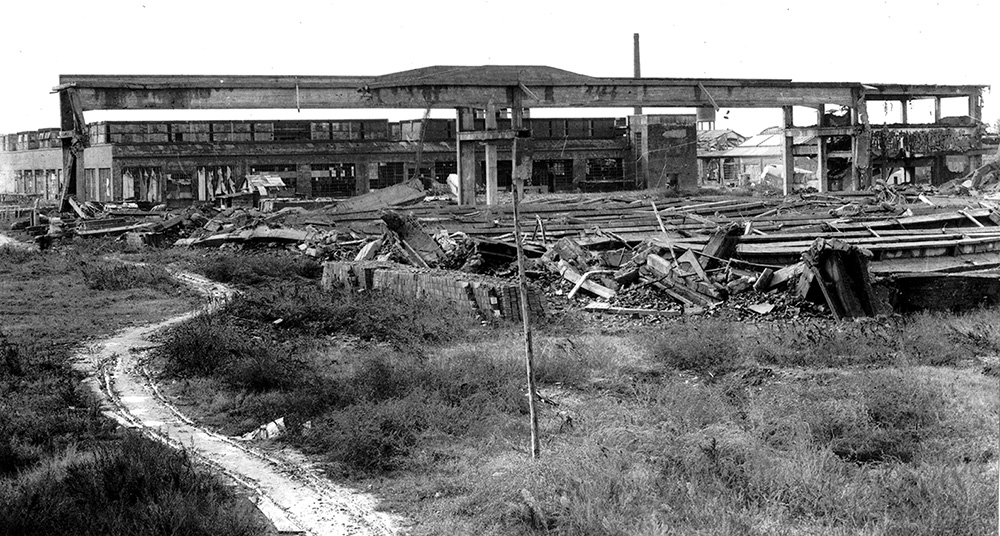 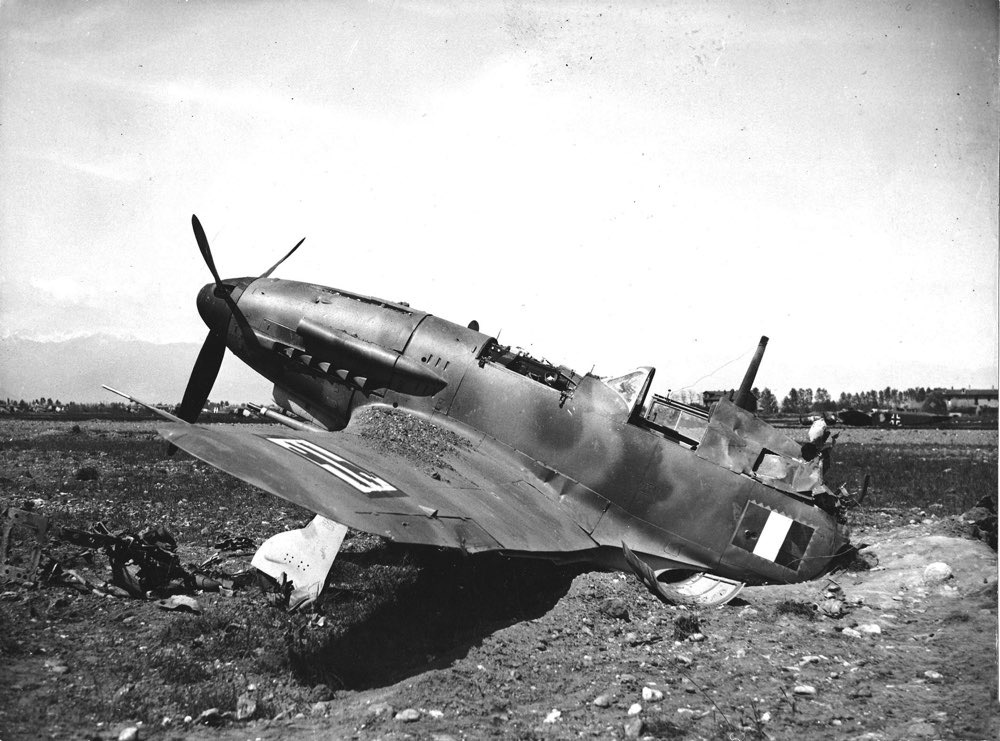